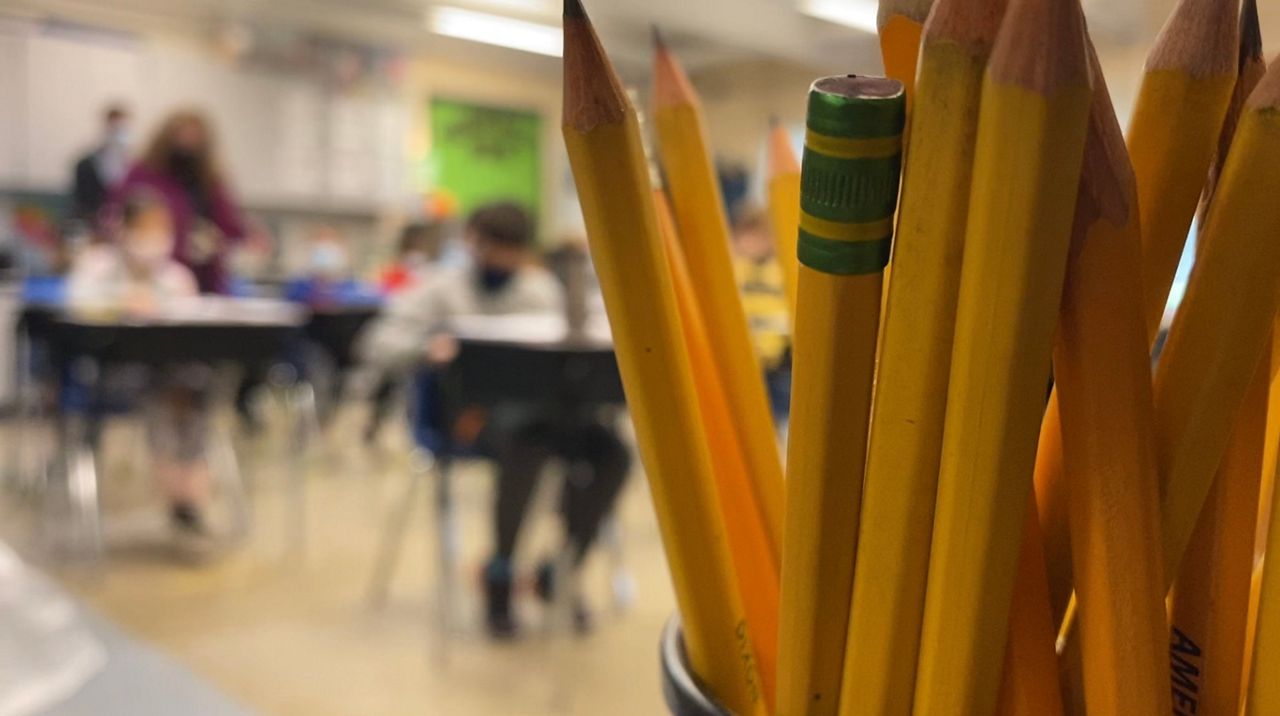 The case “New Yorkers’ for Students Educational Rights” is an outgrowth of the “Campaign for Fiscal Equity,” or CFE, a 28-year-old constitutional challenge to how New York state funds its public schools.

A little history. In 2007, four years after the Court of Appeals ruled in favor of CFE, the state Legislature adopted a formula for funding schools that was based on need rather than politics. Gov. Eliot Spitzer incorporated the so-called “Foundation Aid Formula” into his state budget. Unfortunately, the formula was as short-lived as Spitzer’s tenure thanks to the Great Recession.

Over the past 11 years, school districts and activists have claimed that the state continues to owe billions in Foundation Aid to school districts around the state. Former Gov. Andrew Cuomo rejected that idea and continued to fight the CFE ruling in court.

In October, Gov. Kathy Hochul announced that a settlement had been reached in the CFE case.

According to Michael Rebell, who was co-counsel for the plaintiffs in CFE v State of New York and is currently executive director of the Center for Educational Equity at Teachers College, Columbia University, there is a great sense of relief that the case is just about closed.

Just about, but not quite.

He wrote a failsafe provision into the settlement.

“Technically, the case isn’t over. We’ve put it in a holding status,” he explained. “If the state pays out the remaining Foundation Aid amounts over the course of the next two years, the case will automatically be dismissed.”

“If they don’t fully pay every dollar that’s due under Foundation Aid for the next two years, we can revive the case,” Rebell said.

So what’s next for the Foundation Aid formula? It’s 15 years old and the census data it’s based on is even older.

Back in 2003, the Court of Appeals ordered the state to do a cost analysis based on need of how many dollars it would take to provide all the kids in the state the opportunity for a sound, basic education, which is their constitutional right under CFE.

In 2006, the state Education Department put that analysis together.

Rebell said it’s time to do it again using a “costing out commission."

“We need to restart that process again,” Rebell told Capital Tonight. “We are calling upon the Legislature and the governor to set up a new commission. And this time, we’re proposing it be a standing commission, not a one-time.”