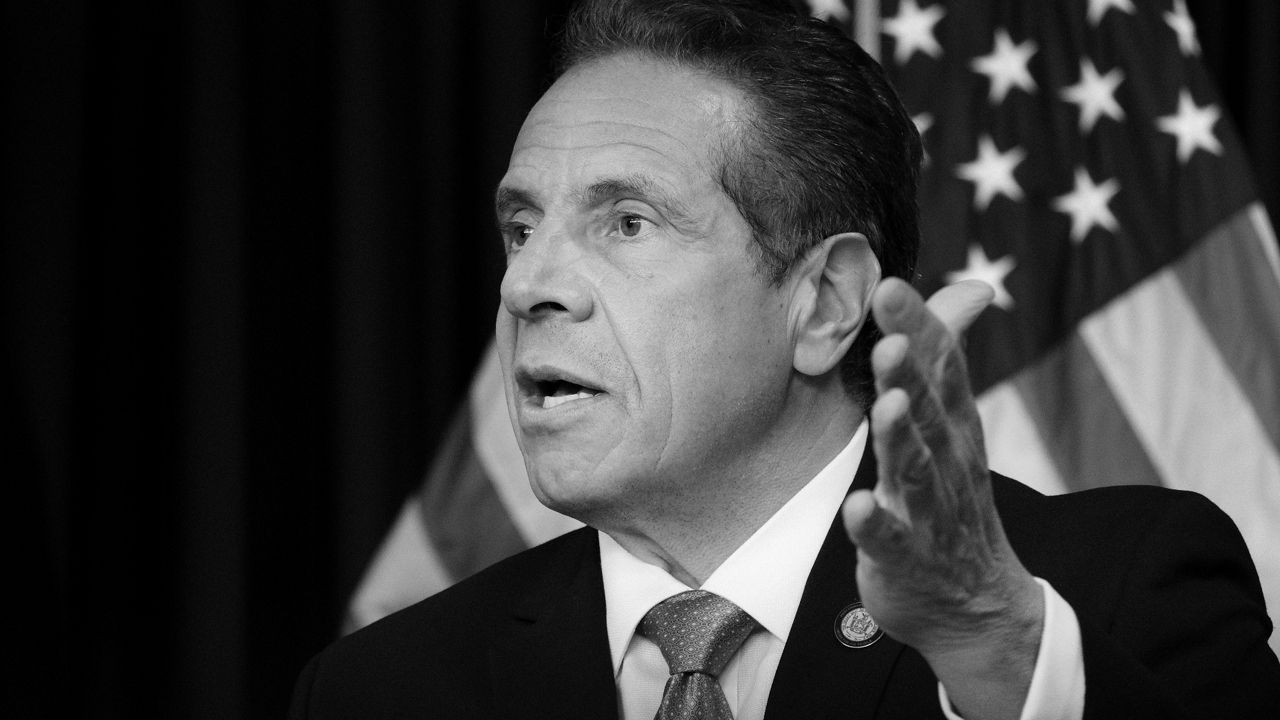 The resignation of Andrew Cuomo from the New York governor's office this year came amid a torrent of scandal: Allegations of sexual harassment and misconduct detailed in a bombshell report; investigations his office under-counted the deaths of thousands of people who were residents of nursing homes and died of COVID-19; and the use of government resources to help him write a lucrative book about the public health crisis.

Cuomo's resignation came after he was shot to political stardom for his news conferences during the early weeks of the pandemic, and after a decade of amassing a great deal of power in Albany and state government.

Who will step in to replace Cuomo in that power vacuum for now remains unclear, said Doug Muzzio, a political science professor at the City University of New York.

"Andrew Cuomo held the reins of power in this state and was the maestro of the orchestra. The maestro was struck down," Muzzio said. "It takes time for leaders to emerge."

Already, Gov. Kathy Hochul has worked to claim many former prominent Cuomo supporters, winning the backing of many of the labor unions and elected officials who had supported her predecessor. She has gone to lengths to show how her style is different from Cuomo, who had been accused of being a bully and overseeing a toxic atmosphere in his office.

How Albany will change remains to be seen. State lawmakers return Jan. 5, when Hochul is scheduled to give her first address to them outlining her own agenda for the new year.

"He was a hardball. He threw at your head," Muzzio said of Cuomo. "He was a micromanager and he was also Machiavellian."

The nursing home controversy was one of several rapidly evolving scandals Cuomo faced this year as the ground beneath his feet shifted. Women came forward to accuse him of sexual harassment, claims he had started to respond to amid a stubbornly resurgent pandemic.

"I acted in a way that made people feel uncomfortable," Cuomo said in March. "It was untentional, and I truly and deeply apologize for it."

The most serious allegation was leveled by Brittany Commisso, a former aide who accused him of groping her at the governor's mansion.

"What he did to me was a crime," she told CBS News and the Albany Times Union earlier this year. "He broke the law."

Cuomo has denied the alleged incident ever occurred, and he faces a Jan. 7 court date in Albany County to answer to a misdemeanor charge.

After trying to install his preferred lead investigator, Cuomo empowered Attorney General Letitia James to appoint independent investigators to probe the allegations as talk of impeachment heated up in the Assembly. In August, the results were damning. Cuomo again denied the allegations, but his popularity with New Yorkers plummeted.

"When the report came out from the attorney general, the argument that there is no there-there evaporated," said Lee Miringoff, the director of the Marist College poll. "What scandal does is it sort of focuses the laser beam of publicity on you and that scandal. And right now, depending on what that scandal is, it takes you off that foundation or not."

Once the most popular governor in the United States, Cuomo resigned in disgrace weeks later.

Federal and state investigators are continuing to probe the $5.1 million book deal, and how his administration reported nursing home fatalities. An investigative report released by the Assembly Judiciary Committee in November concluded Cuomo used significant state resources to help him write the book; Cuomo has defended the practice and compared it to state lawmakers using staffers to volunteer on political campaigns during their days off.

Muzzio, the CUNY professor, said Cuomo's downfall is another blow for public confidence in elected officials.

"The executive was embarassed, near-impeached," he said. "It was just in a long line of events where you lose trust in leaders — whether it's personal or ideological or political. It's a loss of trust and that's universal in the United States for institutions."