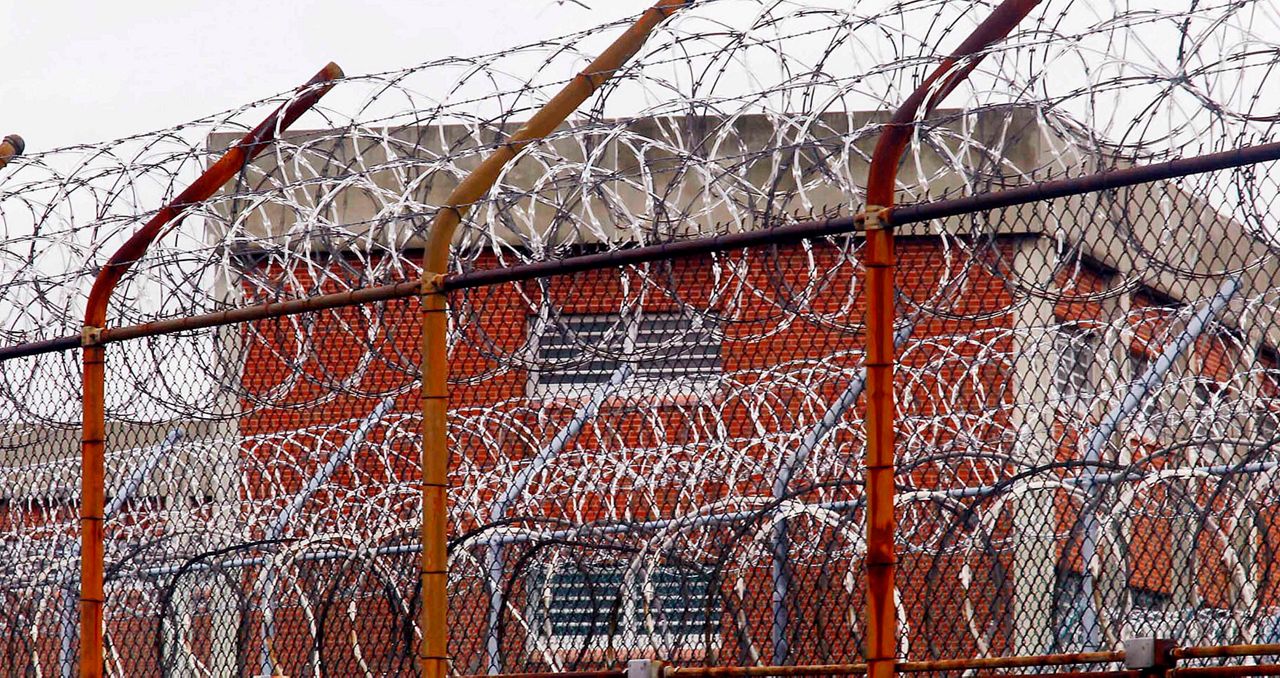 State lawmakers are bumping up against the self-imposed Thursday deadline to finish out the legislative session and a pair of key criminal justice measures.

There are deals in principle for the bills, one of which is meant to overhaul New York's parole system with the intent of keeping people out of prison for technical violations. Another measure would seal some criminal records that can make it harder for people with convictions to find future employment.

"We are if anything trying to free up parole officers to make sure they are looking and working with those who are serious," said Assemblywoman Pat Fahy, a Democrat from Albany.

Coupled with changes to New York's bail laws, reductions in drug laws and evidentiary proceedings, lawmakers are changing the state's long-standing approach to crime and criminal justice. The effect has been a continued downward trend in the state's prison population, which has led to more of the facilities being closed.

With Democrats holding large majorities in Albany, law enforcement unions have led far less sway at the Capital. Still, advocates and Democrats who have sponsored the measures point to continue instances of police brutality and a system they say is tilted against people of color.

But the top bills under consideration this week have undergone changes over the last several days.

The records proposal, known as the "clean slate" bill, will no longer include the eventual expungement of records. It will seal records instead, though for some licensing and for law enforcement access would still be granted. Applications for a gun, jobs that involve children and sex offenses would not be covered by the measure.

"There are many exceptions here, but the idea is we know those who have served their time, especially those with misdemeanors on the books, it's keeping them from a lot of employment," Fahy said.

But the deadline looms, and a last-minute technical issue with the measure led to the bill being set aside. The problem is not a uncommon one in the final and frenzied days of any legislative session, but puts final passage in doubt.

It's not yet clear if lawmakers will be able to win a waiver from Gov. Andrew Cuomo to add an amendment and do without the three-day waiting period for bills to change.

The proposal has also come under criticism from the New York State Catholic Conference over concerns background checks for programs catering to children would be difficult to perform.

More broadly, the efforts to overhaul New York's criminal justice laws have also come under fire from Republicans, who point to rising rates of criminal offenses in cities in New York.

"We've gone so far over board right now where criminals are being treated as victims and victims as criminals," said Rob Astorino, a Republican candidate for governor and a former Westchester County executive.

Astorino told reporters Wednesday he is not necessarily opposed to efforts that reduce the number of people in prison over minor drug offenses. But he said more time is needed for the proposals to be aired.

"Why rush to judgment, why rush to pass this?" he said. "Let's actually have a dialogue, a public dialogue."