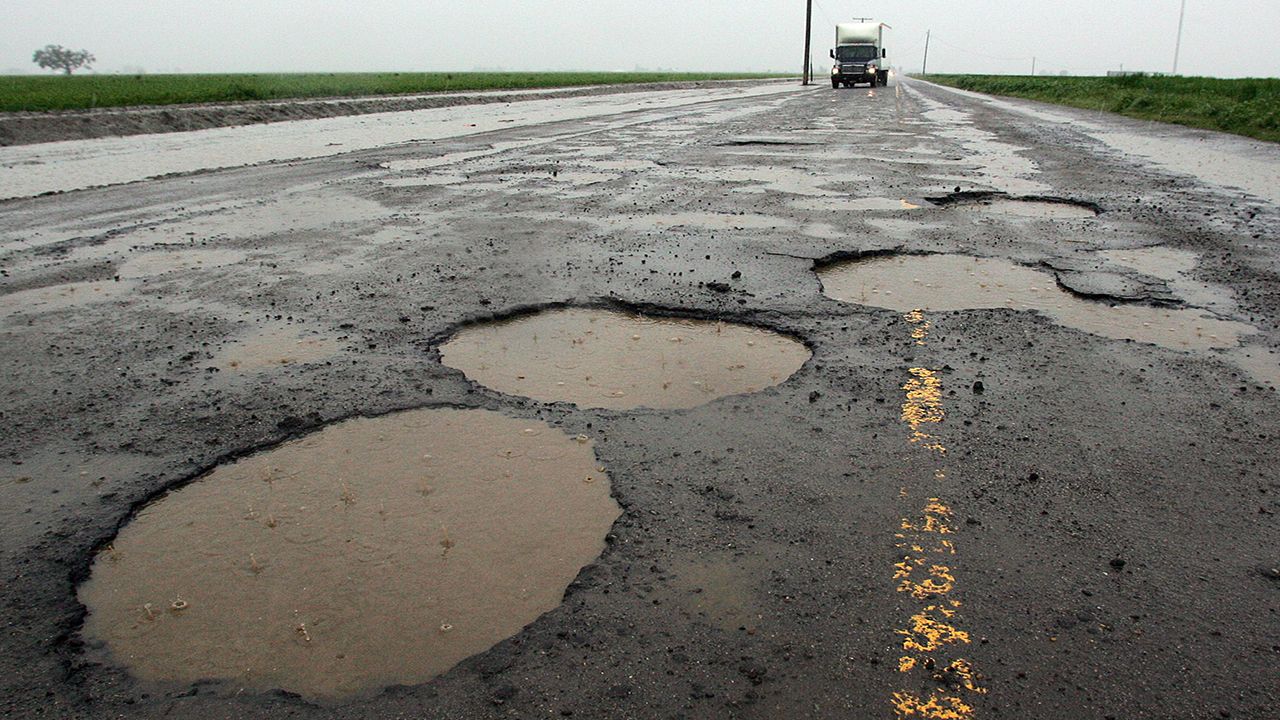 A 2022 report card for New York state's Infrastructure may explain why Western New Yorkers spend so much to maintain their vehicles.

The state receives a "C" in this year's report by the American Society of Civil Engineers.

This is a slight improvement from the 2015 report, in which New York received a C-. But it also shows people in Western New York spend more on vehicle upkeep than any other region statewide.

Volunteers from the American Society of Civil Engineers graded 11 different categories of the state's infrastructure.

Solid Waste and Public parks receive the highest marks, labeled "adequate for now," while most of the categories are around the national average, labeled "requires attention".

Rounding out the bottom of the list is Transit, Roads and Wastewater, each deemed "at risk."

"Infrastructure deficiencies in New York, the Buffalo region contribute to a $965 additional annual vehicle operation cost, which is by far the more than any other region of Upstate New York," Tim van Oss, Capstone Engineering owner, said. "In addition we waste 48 hours in the Buffalo Region to congestion every year."

The report offers advice for a state to raise its grade, including reassessing infrastructure goals and providing more funding for long-term and sustainable projects.