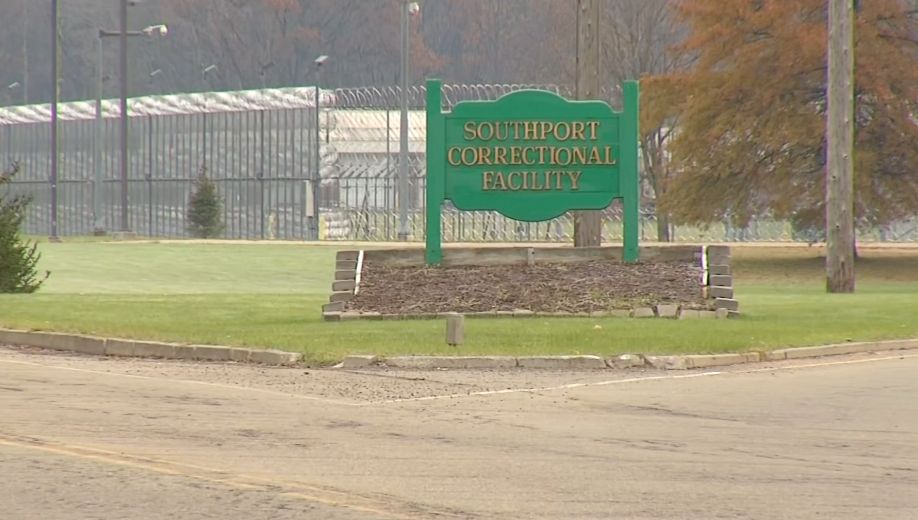 Dan Hurley beams with pride when he shows off the unique products he’s been offering at Bradley Farms for past 38 years. As he and his crew prepare to open for the season, he knows he might not see some of the same families who have been coming to the farm for years.

Southport Correctional Facility was shut down last month, a site that employed over 400 people, many of them from area.

“We would like to keep families around to keep doing these things and it does become difficult, hard to get excited let’s say of every day, trying to do what we do, trying to do better with it if we can let keep the jobs and the families to keep us here, it does make it a challenge,” said Hurley.

Hurley bought the farm just a couple of years before Southport opened in 1988. He remembers a big jump in business, not just for him, but the surrounding area as well.

“We saw an immediate effect, not only just as far as corrections officers coming in between shifts or after shifts, but their families as well coming around and it just had a strong impact on our community, because these are good paying jobs,” said Hurley.

Southport and the Elmira area are already feeling the effects of the closure. The prison contracted with several area businesses and now, those have ended.

“A lot of food goes into the prison system every day, whether it’s the food companies that provide it in for feeding inmates, but also the workers there. They ordered food, whether it’s tavern’s or small places that would produce food to bring in for their meals at different times and these are all jobs that it’s going to impact severely,” said Hurley.

Southport frequently came under fire for long periods of solitary confinement until a bill was passed in April that limited the use. A "low prison population" was also linked to the closure.