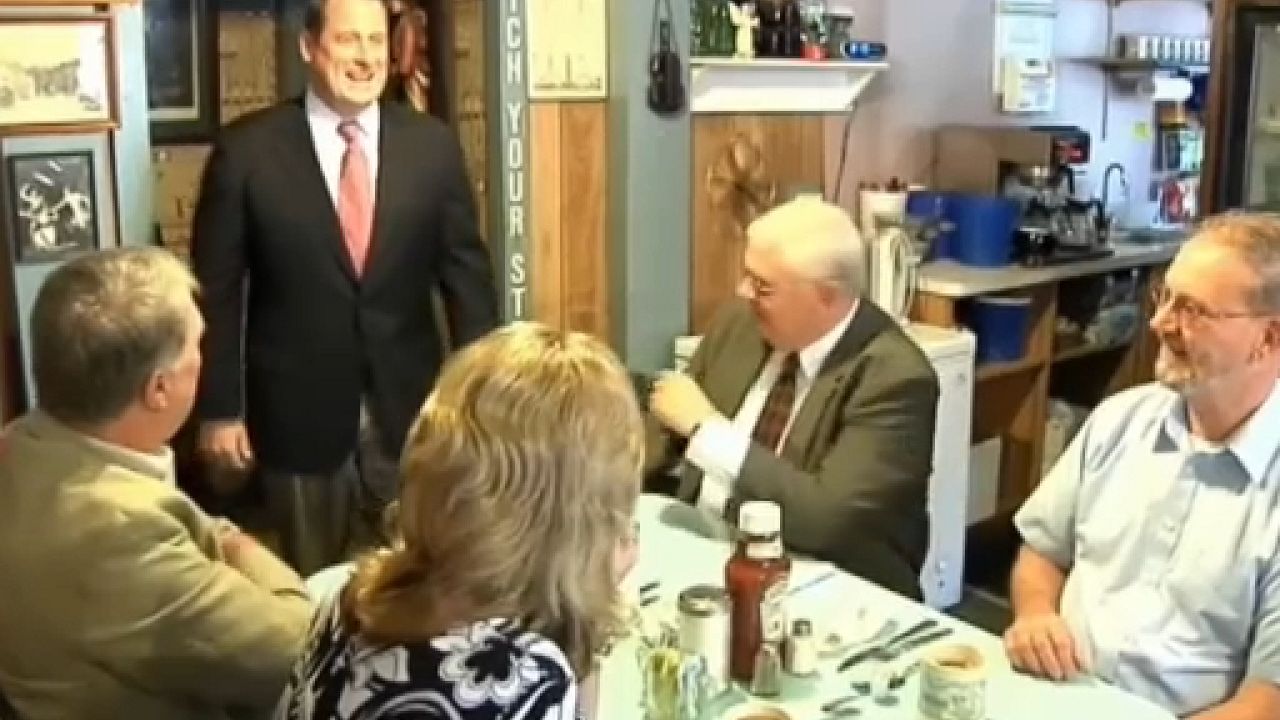 When longtime State Senator Patty Ritchie announced her retirement Wednesday, the prevailing thought was the North Country would be losing a very powerful voice, a person who got things done.

“Either by including things in the budget or passing legislation that would be of specific impact and interest, and also paying attention to constituents,” explained Grant Reeher, political science professor at Syracuse University.

It was only a half an hour later when Ritchie's former staffer, Assemblyman Mark Walczyk, announced his intentions to run for the Senate seat. But he did so without an endorsement from Ritchie.

“I think he would have loved to have had her endorsement, so that’s a story there that needs to be uncovered,” Reeher said.

Instead, just a couple of hours later, Ritchie publicly endorsed a former congressional candidate for the seat who some may remember: Matt Doheny. And he hadn’t even officially announced he was running yet.

However, the whirlwind had one more twist to it. A short time later, North County Rep. Elise Stefanik offered her thoughts, endorsing Walczyk.

She did so by blasting Doheny, calling him a three-time loser.

Stefanik first won her seat in 2014, a win that included a not-so-friendly primary victory over Doheny.

“There may be some bad blood between her and Doheny. They do have a history there," Reeher said. "It may also be that she just genuinely believes that (Walczyk) is just the better candidate.”

There’s also questions on endorsements in general. How important are they? Do they really move the needle?

Reeher said most times, no, but this specific race could be an exception to the rule. He said there's Ritchie’s voice and connections, and Stefanik’s ability to raise money.

It could be important enough to make this primary race a very close one.

MORE ON STATE SENATE: Sen. Patty Ritchie, who announced she is stepping down at year’s end, will NOT endorse former staffer and current Assemblyman Mark Walczyk, but instead will support former Congressional Candidate Matt Doheny - who is apparently running. @SPECNews1CNY pic.twitter.com/GzmKKXt1Je