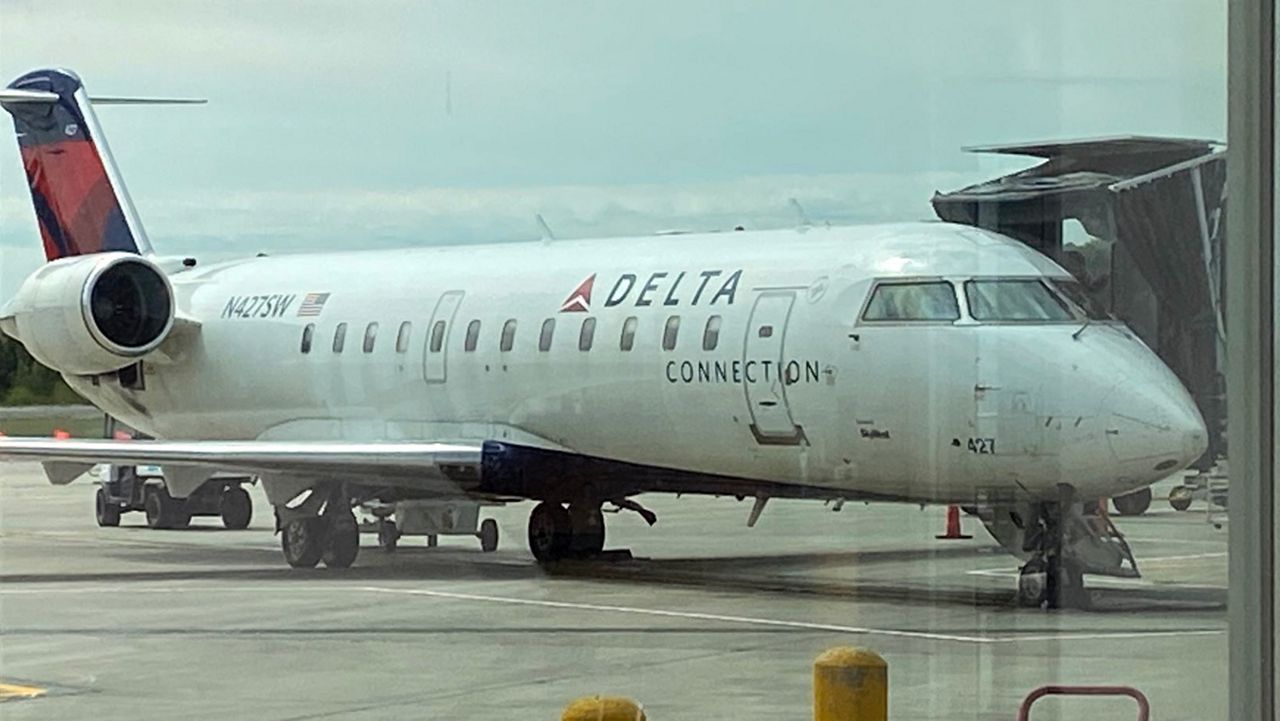 Greater Binghamton Airport Was "In Talks" with Major Airlines Before Pandemic

The Greater Binghamton Airport is seeing some success despite being down to just one flight a day.

But BGM has been hit hard over the years. It lost most of its major airlines and now offers just one Delta trip to Detroit per day.

But according to Aviation Director Mark Heefner, there is light at the end of the tunnel.

.⁦@flybgm⁩ is down to just one flight a day, but it’s almost always at capacity. It’s commissioner says the airport was in talks with two major airlines pre COVID. The non commercial side of the airport is seeing a surge pic.twitter.com/srLzQUSbVq

Almost every flight is fully booked, and more people are now turning to smaller airports during the COVID-19 pandemic.

"Detroit's the biggest hub in the Midwest, so fantastic connections, and it's not on any quarantine list because it's in Michigan, so if you're flying, you're flying through Michigan," Heefner said. "That for us has been a very positive thing."

Already in early March, he was "this close" to some very big news until we were hit with a pandemic.

"We had such great momentum," Heefner said. "I've been here for six years and the airport director for a full year now and we had the best momentum we had going into COVID. I had very positive talks with two very large airlines and then COVID happened."

Any updates on new airlines are now on hold.

In the meantime, the non-commercial side of the airport is seeing a surge.

The 300 acre runway at BGM is also undergoing a $5 million project, which Heefner hopes will draw in more airlines in the future.