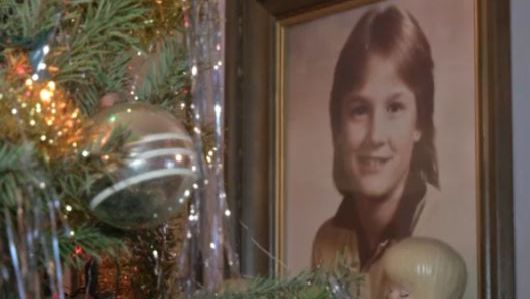 Site Where 12-Year-Old Binghamton Girl Was Murdered is Demolished

The site of a painful memory on Binghamton's north side is finally removed.

She was on her paper route when she was kidnapped by a sex offender. Her body was found more than 24 hours later in the basement.

Since that dark day, Cheri's parents have campaigned to have the property taken down.

The Lindsey family joined more than 100 people from the community who came to watch the property get demolished.

There were many in tears as they remembered a life cut far too short.

"We try to keep the name going. We run into people that recognize the face, people that are so young but know who we are and the story behind Cheri," said mother Jean Lindsey.

Members of the community released red balloons in Cheri's honor.

Her mother Jean took the first swing at the home.

While the memory can never be removed, the Lindsey family now has a new memory they'll never forget.

"I love this day. I love it. I've been anticipating it for a few months now. It took a while. It took a while to get through all the red tape but it finally happened," said David Lindsey.

Cheri's killer is serving 33 years to life for murder and rape. He's up for parole next year.