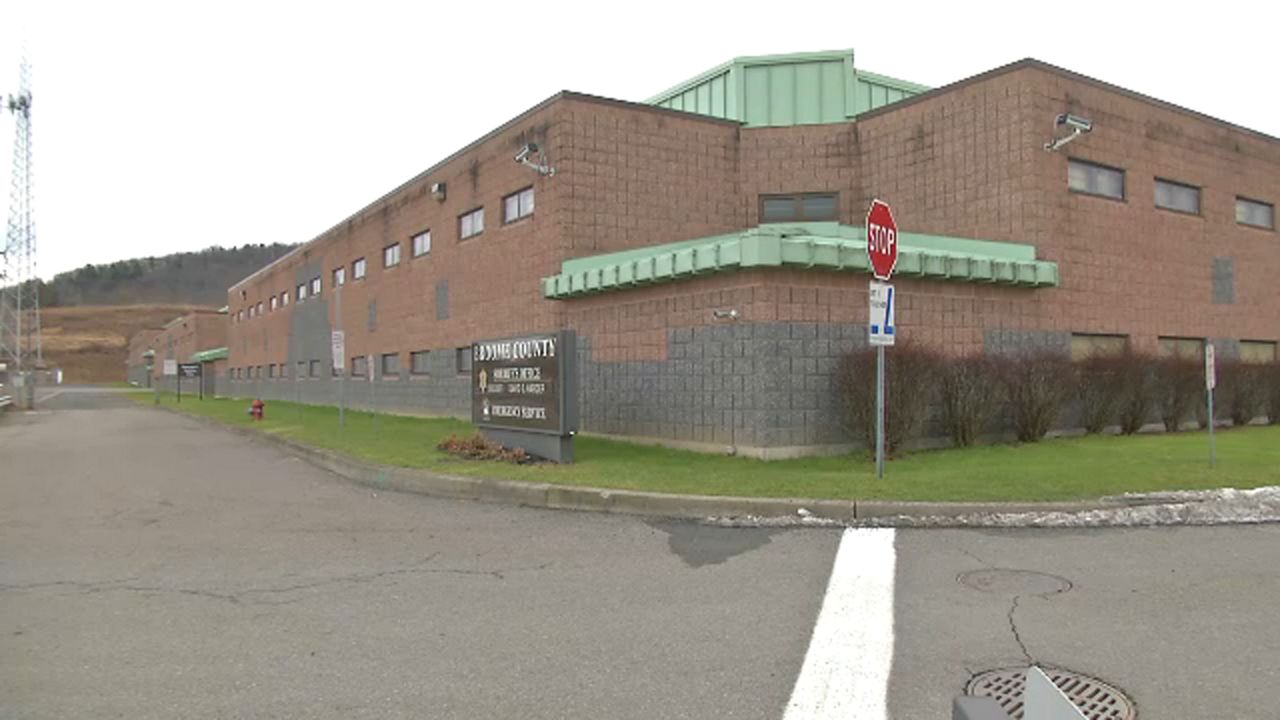 Bail reform has dramatically dropped the number of inmates in the Broome County Jail.

"Our general population is down about one hundred people right now. We're at 378 people, we're usually at about 475 or 500 every day," said Broome County Sheriff David Harder.

After December 31, people facing misdemeanor or non-violent felony charges are free to go until their court date.

One of the most controversial on the list is second-degree manslaughter. Oswego County district attorney Gregory Oakes compared it to a recent case.

"Mr. Lebouf was charged with two counts of manslaughter which under New York State law is considered to be a non-violent felony. Even though he took the life of two individuals in a pretty vicious manner," said Oakes.

Mathew Lebouf of Central Square was sentenced to 10-20 years in prison for bludgeoning Robert Diffin and Michael Shane.

Under the new law the DA, says he would have been out on the streets before sentencing.

"The scary part is, if this defendant did not plead guilty this morning, the court would have been compelled to release him," said Oakes.

The sheriff says the only benefit to this new bail reform law is that corrections officers now manage fewer inmates.

"Now we have more we can spread out, we can do different programs because we have lesser people in the facility. Some of the problems we had doing some programs was because we were too full," said Sheriff Harder.

Both Harder and Oakes hope the governor will reconsider the legislation.