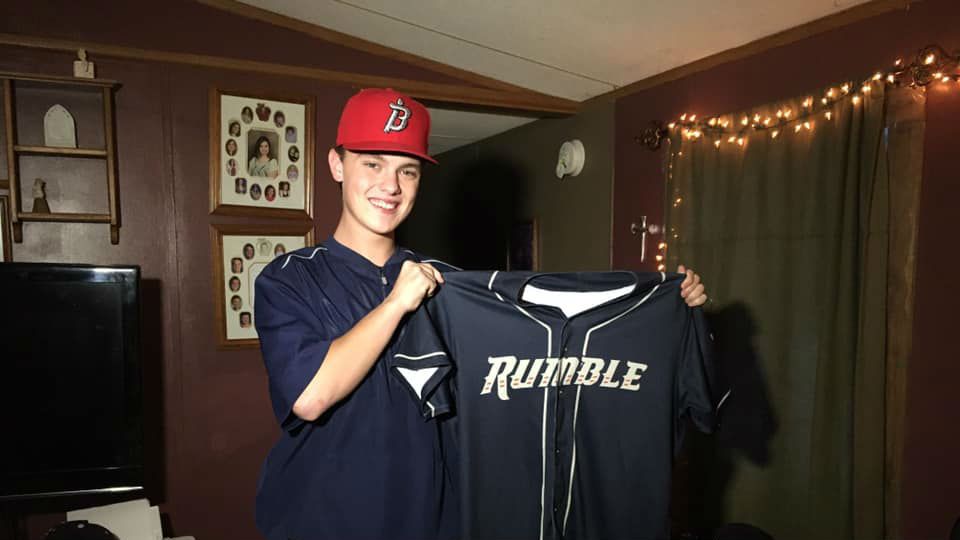 The fight to keep Minor League baseball in Binghamton is being led by the bat boy.

Caleb Miller is a senior at Susquehanna Valley High School. He started going to Binghamton baseball games when he was five or six years-old and became a bat boy in 2016.

Miller created a petition to keep baseball in Binghamton, in hopes of getting the baseball commissioner's attention. Like many officials in our region, Caleb wants to see the summer tradition continue.

"Whether my ultimate goal of Mr. Manfred actually seeing it, and that somehow influencing his decision. That would definitely be the ultimate goal, if that could happen it would be great, if not, at least we're going down with a fight," said Miller.

Caleb's petition has more than 600 signatures. You can help his cause by clicking right here.