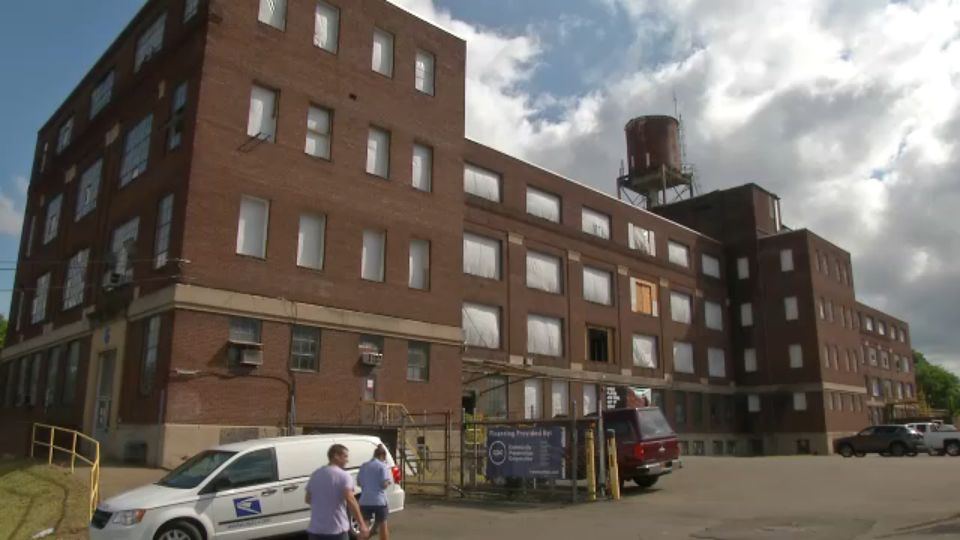 The project will create a mixed-use development, with 100 market-rate apartments and 35,000 square feet of commercial space.

An inside look at the future Ansco apartments pic.twitter.com/7nYdbPejRw

The original factory opened in 1928 as the General Cigar Company, before being purchased by Ansco in 1937.

Developer Matthew Paulus says he wants to preserve the building's history, and give it a new purpose.

"We like how you do that soulfulness you know that the historic aspect of these project that part that made us who we are. We're going to keep going with that and we love doing it," said Paulus.

The aptly-named "Ansco Camera Factory" will officially open in June of next year.

The factory shut down in 1977 and was added to the national register of historic places in 2012.