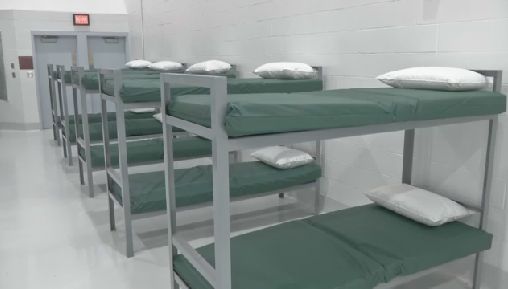 BINGHAMTON, N.Y. -- A medically assisted detox program is on its way to the Broome County Jail.

On Thursday, Senator Akshar announced a $400,000 grant to bring in a healthcare provider. Right now, more than 40% of people who come into the jail are dealing with a substance abuse disorder.

The program would help inmates detox, while building them an evidence based treatment plan. Before they're discharged, they'll also be set up with a community treatment provider.

Major Mark Smolinsky says the biggest problem the jail faces is inmates leaving, without getting the help they need.

"This will be that marquee component of bridging them back into the community by providing them with some type of suboxone program as they exit," said Mark Smolinsky, Broome County Sheriff's Office Major.

An RFP for a potential provider has been issued.

Applications are due by August 1st.