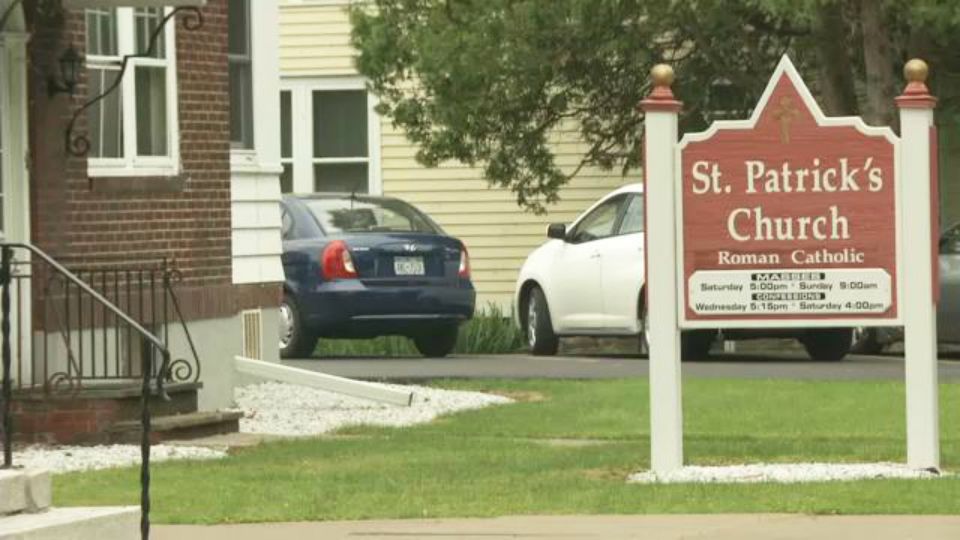 Here's what churchgoers are saying about sexual abuse claims against priest

OWEGO, N.Y. — Members of St. Patrick's Parish in Owego are reacting to the sexual abuse allegations against a local priest.

Thomas Valenti is one of eight priests accused of sexually abusing children in the Rochester Catholic Diocese. He now serves as a parochial administrator at Blessed Trinity, which includes St. Patrick's.

Some people who spoke with Spectrum News say the lawyer representing the victims in this case, Mitchell Garabedian, is digging up the past.

“I really believe he is just causing this issue. Most of the allegations that they dredged up are priests who have either long left the priesthood or are deceased,” said Susan Peterson, church member.

“It was a shock, sure. I’d imagine everybody was shocked to hear this. He’s done a lot with kids or children through his ministry, with college students especially,” said churchgoer Marty Murphy. “I suppose anyone can make an allegation but that’s why the investigations are needed, to see if there is any fact or truth in them.”

The Rochester Diocese did release a statement, saying previous allegations against Valenti were investigated and he was cleared of any wrongdoing.