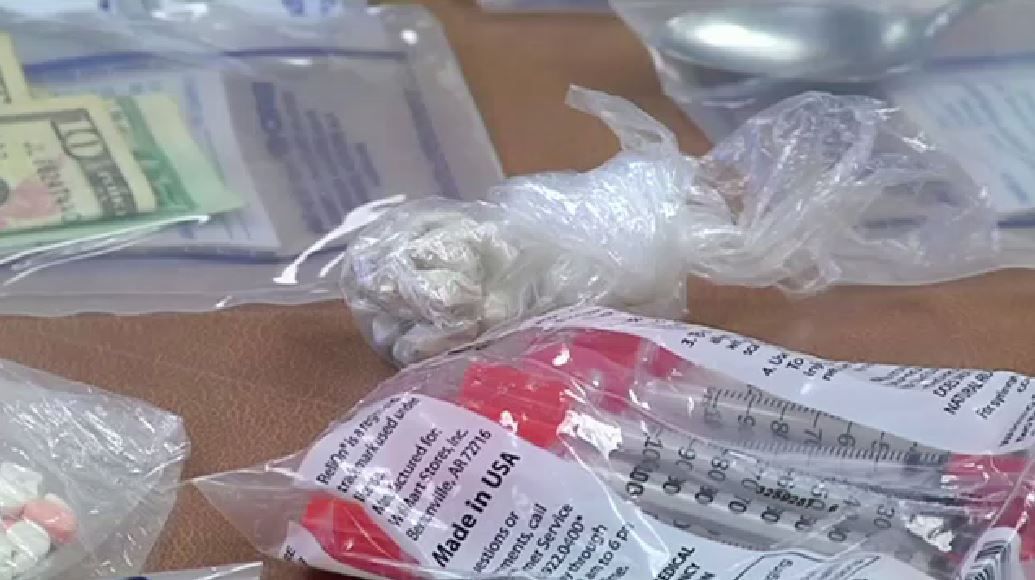 Drug money off Broome County streets, but where is it going?

BINGHAMTON, N.Y. -- After recovering more than a quarter of a million dollars from convicted drug dealers, the Broome County district attorney says that money will now be used to help prevent drug addictions.

The more than $280,000 will be distributed to police agencies and the New York State Office of Alcoholism and Substance Abuse.

Prosecutors begin the legal process of seizing money after someone is convicted. The DA is happy to have drug money off his streets.

Police agencies will use the money for drug-related investigations, and upgrade equipment.