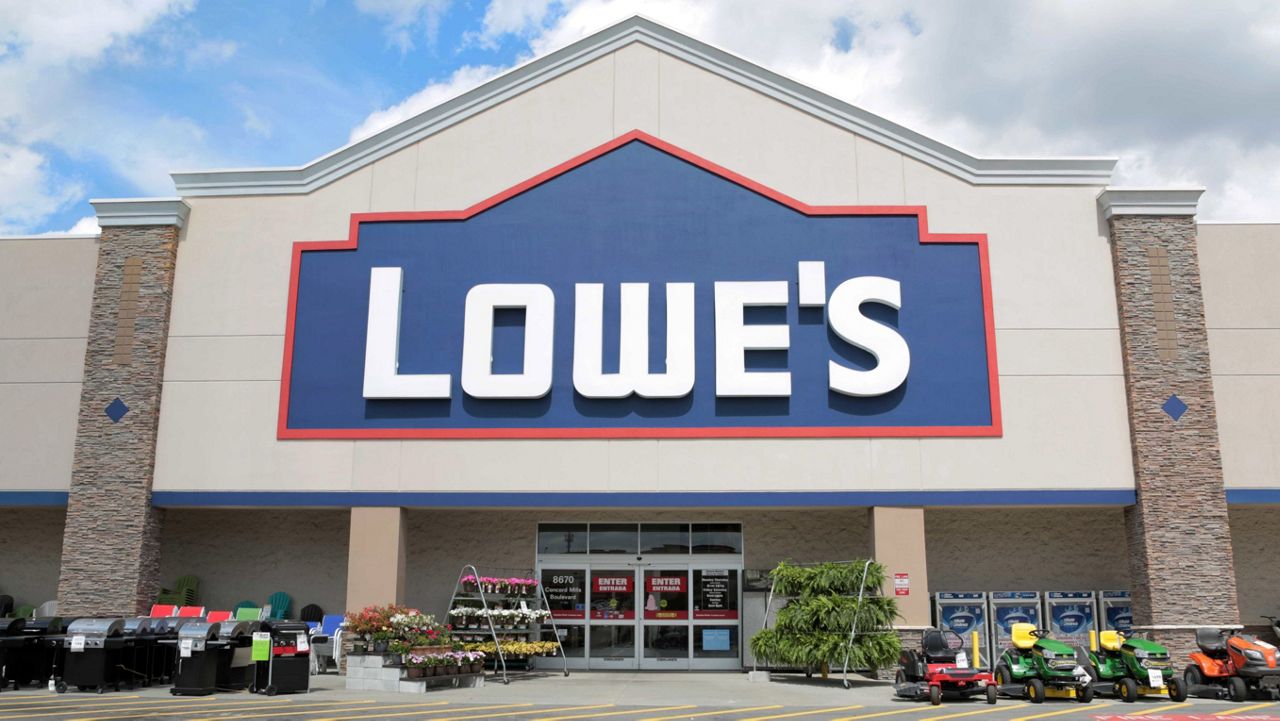 A Lowe's in Chemung County was briefly shut down over the weekend after violating social distancing rules.

Moss said the store received multiple warnings, both verbally and written. He was receiving complaints from shoppers, and then witnessed the violations himself.

"Sunday morning I took a ride up there, personally witnessed Lowe's employees with no mask on. Other employees wearing them down around the neck so obviously I don't think they were getting the message or taking it seriously," said Moss.

The county health department asked Lowe's to submit a plan detailing how future compliance with the executive order will be achieved.

The company said they have given all of their employees face masks, and also will limit the amount of customers in the store. But the county executive said this business isn't the only one they're having troubles with.

As for Lowe's, a plan was submitted later Sunday evening and was approved by the health department. The store reopened Monday morning.