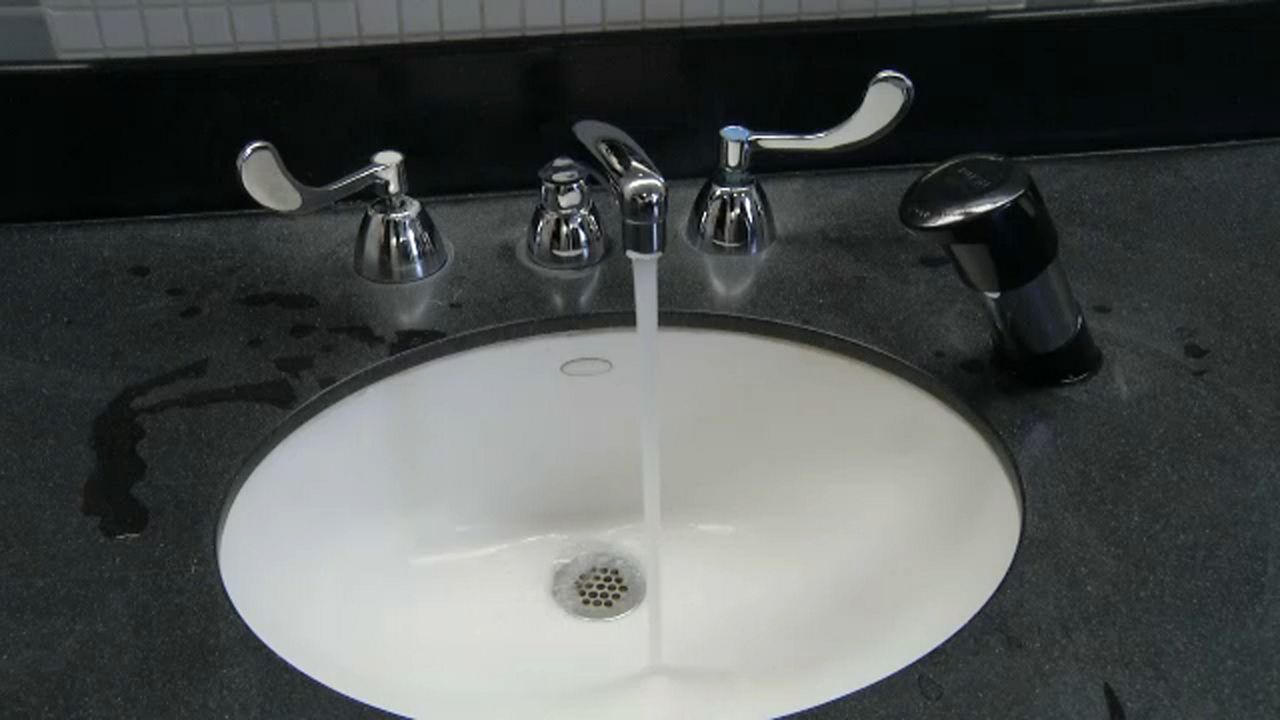 The COVID-19 pandemic threw a lot of New Yorkers into financial instability and left them unable to pay past dues on their utility bills, including their water bills. Now, consumer, environmental and legal aid advocates are calling on Gov. Kathy Hochul to sign legislation that would require data to understand the full extent of the problem.

Rob Hayes, director of Clean Water at Environmental Advocates NY, told Capital Tonight that the $70 million allocated to New York in federal COVID-19 assistance isn’t enough to reach everyone with a need.

The bill, which was sponsored by state Sen. Kevin Parker and Assemblyman Kevin Cahill, passed before the end of session in June and would require the Department of Public Service to assemble a report on the effect the pandemic had on utilities and the affordability of services. Hayes said advocates will be back in Albany next year to get state resources to help New Yorkers struggling to pay their water and utility bills.