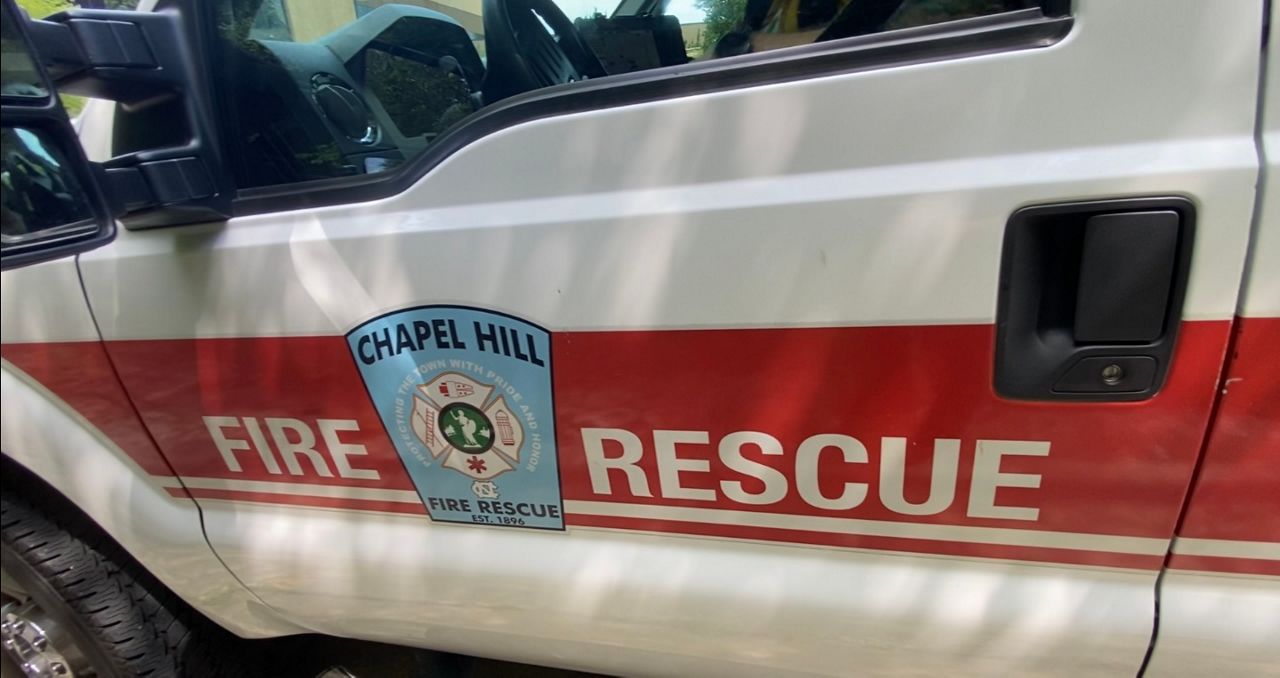 It's a good time to remind pet parents to never to leave their animals inside a hot car.

Chapel Hill Fire Department Battalion Chief David Sasser has been hitting the road in his fire rescue truck for many years.

He says the brutal temperatures are part of a firefighter’s life and not just when it comes to battling blazes.

Sasser says if his department is called to a scene involving a pet in a hot car, they’ll either use a wedge to break into the car, or if the situation looks dire for the pet they'll break the window.

“If it's a situation where windows are rolled up, cars not running, we can't get it out, and we have to break a window, we will, we also have tools we can use just as quick and effective to get a door open," Sasser said.

This summer, Chapel Hill Police say they have responded to just two reports of pets left in hot cars.

Fortunately both dogs survived. The owners were cited for animal cruelty.

Dr. Jennifer Federico, who is with the Wake County Animal Shelter, says people often go out for a cup of coffee, bring their pets and leave them in the car.

She says go through a drive-thru instead or just leave them home.

She also talked about which pets are especially vulnerable.

"In general, your really hairy dogs, your senior dogs, very young dogs, your puppies – and this goes for cats as well, but we don’t see people traveling with cats as much with them – and your smushy face dogs. Those are automatically going to have a harder time the heat, for sure," Federico said.