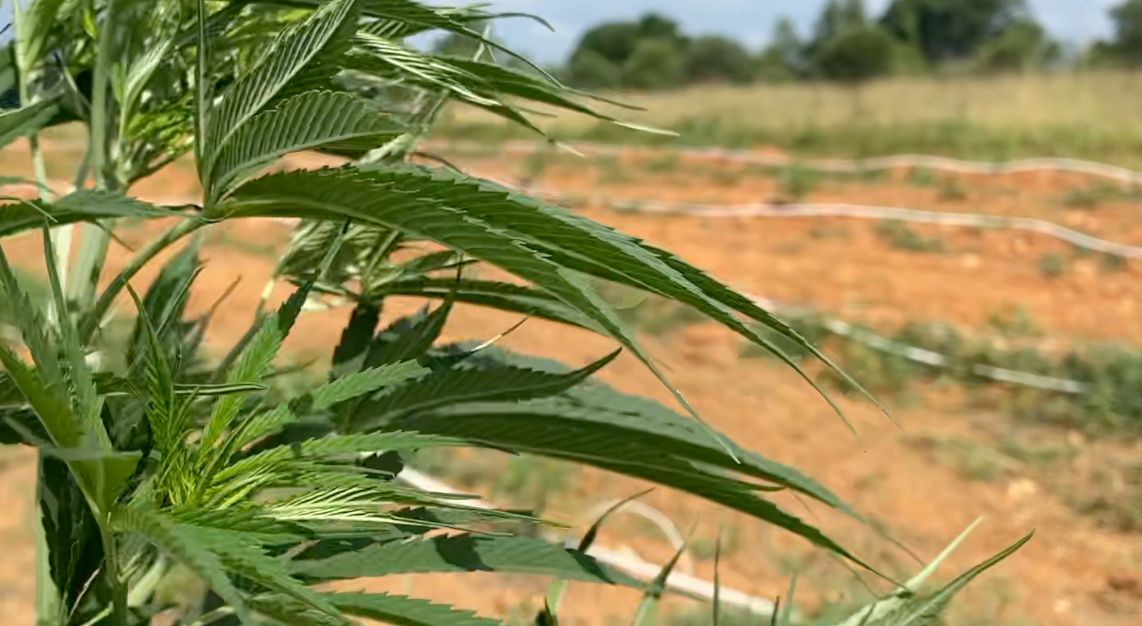 What's next for hemp? N.C. farmers look to the future

ORANGE COUNTY, N.C. — Hemp farmers and retailers in North Carolina are looking to the future of the hemp industry after state lawmakers narrowly avoided a deadline in June that would have made the product illegal.

Five years ago, hemp was legalized during a pilot program that was set to expire on June 30.

On the eve of the program's expiration, Governor Roy Cooper signed the North Carolina Farm Act of 2022 that removed hemp from the state's controlled substance act.

Hemp farmers, like Grace Holtkamp, say not knowing the future of hemp until the eleventh hour left her family's farm in limbo.

"I ended up taking our online store down and I said, 'This is game over,'" Holtkamp said.

Holtkamp is the lead grower at Merry Hill Hemp Farm. The Mebane area farm has been in her family since 1754.

"It's just been a really exciting way for me to reconnect with the family farm and hopefully make my own contribution to keeping it in operation," Holtkamp said.

"It was a way to diversify, bring some agritourism to the farm and keep the farm sustainable," Holtkamp said.

Hemp became a passion for Holtkamp, who spent time in academia before returning work on her family farm.

"I grew up on the farm, but hemp was my introduction to actual farming, and it became my passion, so it's why I stayed involved ever since," Holtkamp said.

With the COVID-19 pandemic putting a halt on weddings and events at the farm, Holtkamp says they relied heavily on the income from their hemp products. 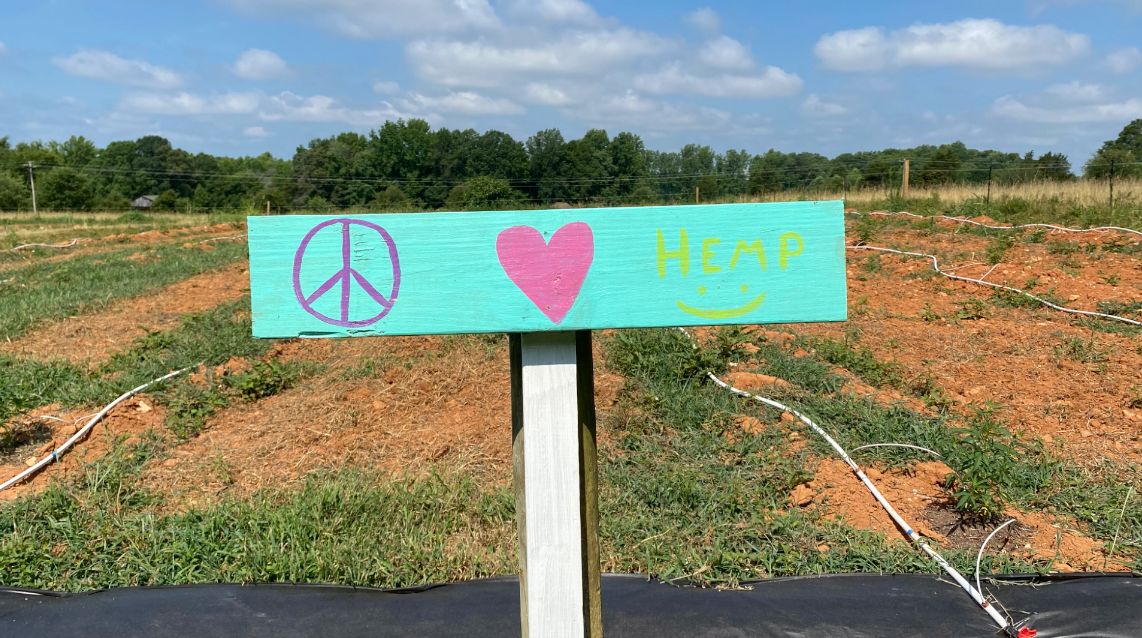 "We were basically a year with nothing going on. Outdoor hemp, we were able to have our pick your owns, that ended up being the biggest year yet for our hemp farm," Holtkamp said.

Merry Hill Hemp Farm was also the first farm in the country to introduce a U-Pick hemp season.

"It was incredible to see we had been saved, the industry has been saved. We have some new things that we can now try to do now that we feel safe, that this legality issue is not hanging over us anymore," Holtkamp said.

Some of the new projects in the works for Merry Hill include launching new products, processing the old plants as mulch and animal bedding and offering outdoor yoga and meditation in the hemp field.

"I kinda had been prepared to close the book on [it], and I feel like finally, let's roll with it, we're ready, we're going to have the season we wanted," Holtkamp said.