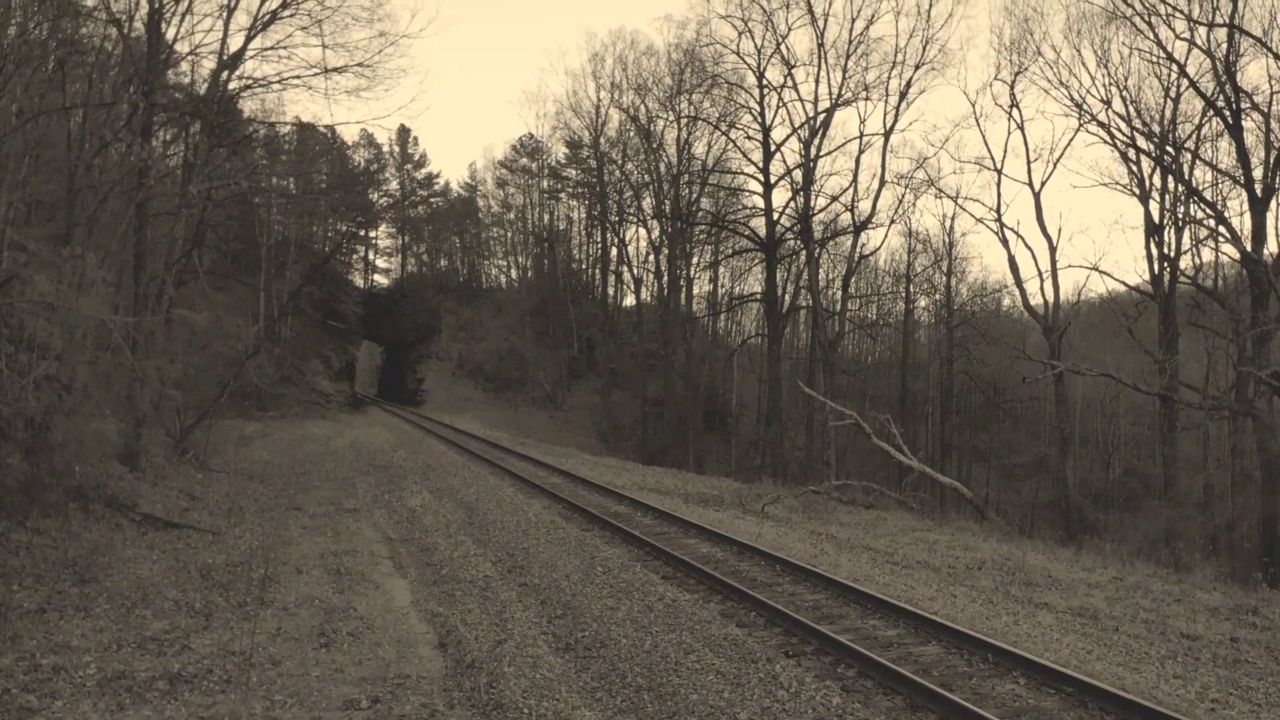 Researchers looking for remains of convicts, many slaves, who worked on railroad

Nearly 150 years ago, a state-funded railroad used convicts in the state care to help build the railroad and open up western North Carolina to the rest of the state.

Many of them were former slaves who were wrongfully convicted or served much longer terms than their white counterparts. As many as 300 of them died doing the grueling work by hand.

Now a team of researchers is on a mission to honor them, and host Tim Boyum went along as a human remains detection dog searched for potential remains that were just tossed aside when they died.