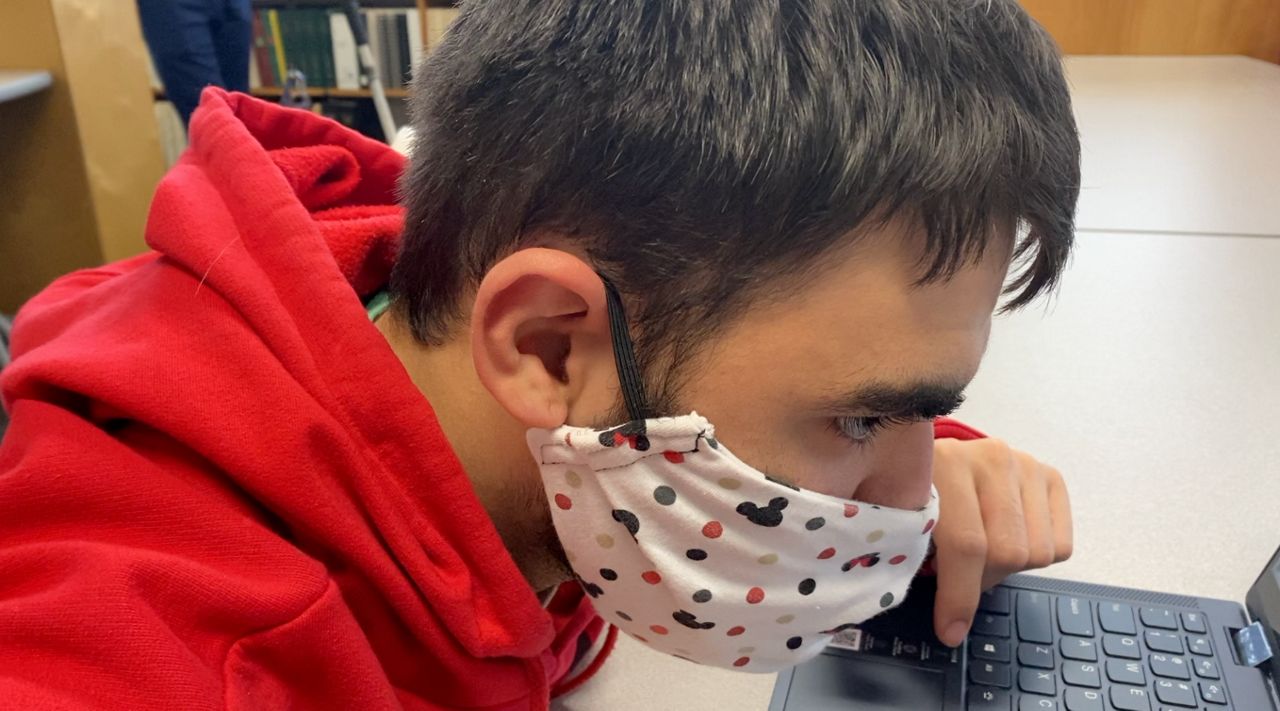 RALEIGH, N.C. — Avery Boyer may have a visual impairment, but he does have a vision.

For the very first time, the Governor Morehead School for the Blind is giving students a pathway to explore careers within assistive technology

A report from the U.S. Census reflects that the majority of working-age people who are blind or visually impaired are not in the labor force

More than half are not working or seeking work

The 20 year old was born blind. He is one of four students teaming up with Raleigh technology company Lenovo. In the simulation, Boyer is a U.S. government employee who is assigned a World War II veteran named Paul. Although Paul may not exist, his disabilities are very real, and they're something Boyer has to advocate for along with his own.

"We are the testers. So, anyone else who are purchasing one of these. It will be more accessible for them," Boyer said.

Boyer is helping shape the design of these products while also exploring potential career paths in technology.

"A job, it gives you like purpose. And that's kind of like something to live for," Boyer said.

He wants others to know they can make a difference.

"We can show them there's more to us than just canes and voiceover. We're people too. So, we need to have a voice," Boyer said.