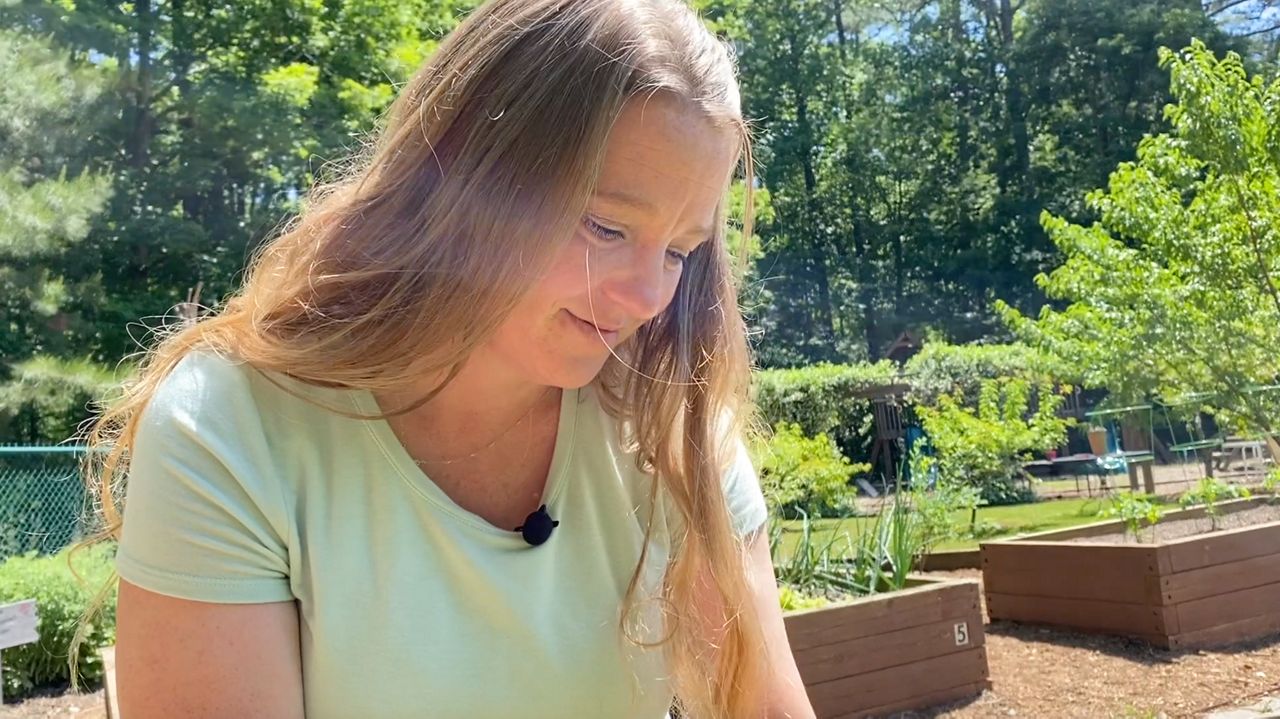 RALEIGH, N.C. — According to data from the North Carolina Department of Health and Human Services, between 2019 and 2020, visits to the emergency room for overdoses in Wake County spiked by 10%.

The increase in overdoses, along with a growing population, have caused a major increase in demand for services provided by Healing Transitions.

The Raleigh-based organization has a men's campus on Goode Street and a women's campus on Glen Royal Road. It has been working for years to expand and now, it is finally preparing to break ground.

The Healing Transitions women’s campus is an 88-bed facility that will soon double in size.

Gina Martin completed the program almost a decade ago and now works at the women's campus. She said she's excited and even more so, thankful to know they will soon be able to help more people.

"I came to healing transitions in 2009 and I came in through detox," Martin said. "I had been in treatment before. I had tried lots of ways to get sober."

For some reason, Healing Transitions was the trick.

"I don't know for what reason, I finally heard it. I think it was because it was somebody who had experienced what I was going through and felt that pain and suffering. It was this common bond we had," Martin said.

Healing Transitions has seen her during some of her most challenging times.

"It takes a lot of courage to walk away from that way of life and change your life," Martin said.

Now, as the maintenance coordinator, Healing Transitions is home to her full-time job. The center embraces her past and encourages her to use her own experience to help others.

Martin is guiding others through their own recovery and serving as a testament to the seemingly impossible.

Rendering of the Women's Campus expansion.

The expansion means the Healing Transitions women's campus will increase from 88 beds to 210 beds.

Expansion details include adding a combined total of 37,000 square feet and renovating an additional 9,400 square feet between both the men's and women's campuses. The additional space will include adding detox and shelter capacity, enlarging kitchen and dining space, adding classrooms and building a new career and community center.

Rendering of the Men's Campus expansion.

The center’s executive director, Chris Budnick, said the end results are evidence that their approach works.

"Seeing people not only get in recovery, but go back and pursue educational and occupational dreams and goals, seeing families become re-unified, seeing the community just improve because folks are sober and in recovery and being of service," Budnick said.

Budnick said they plan to break ground on the almost $17 million expansion​ this summer.