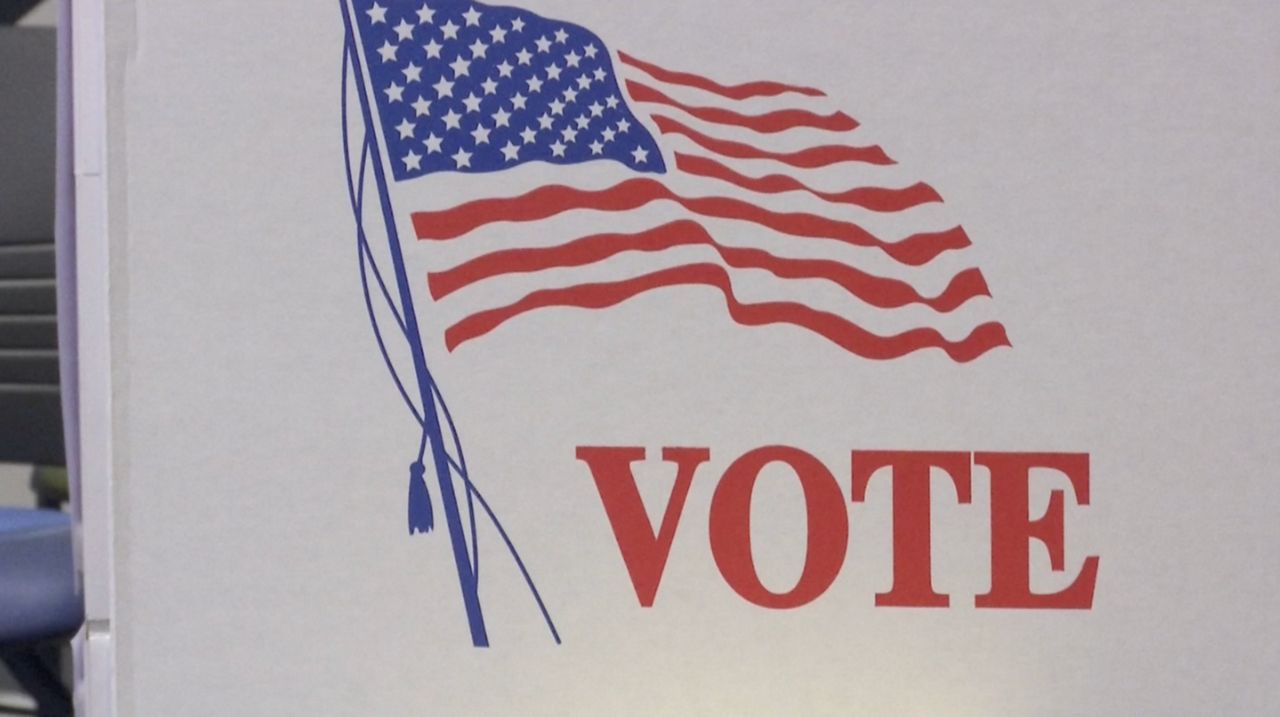 WASHINGTON, D.C. -- With the November election now just months away, North Carolina is seeing a surge in vote-by-mail ballot requests.

In 2016, about 5 percent of Tar Heel State voters cast their ballot by mail. Fast forward four years - with a pandemic raging - that number may skyrocket.

“I’m expecting anywhere from the mid-30s to potentially over 40 percent of the total ballots cast this year could come from absentee-by-mail ballots,” said Michael Bitzer, who teaches politics at Catawba College.

In a recent data analysis, Bitzer found that the number of mail-in ballots requested so far this year in North Carolina far outpaces the number requested at this point in 2016. Bitzer's full breakdown of the numbers can be found in this blog post.

“It could be certainly COVID-related, concerns about public health and public safety,” Bitzer said. “I’m also thinking that there could be a huge interest already in wanting to cast a ballot among intensely partisan voters.”

Bitzer says so far we do not know a lot about these voters, including whether they are Democrats, Republicans, or unaffiliated.

However, he says, the influx of people voting from home could force candidates to rethink how they campaign and manage voter outreach.

“Traditionally, what we tend to see is the ground game operation get into effect come September, October, into November,” he said. “What this dynamic could do is jumble all of that. They don’t know if people have already submitted [their ballot], or have requested, or are planning to vote in person.”

With the influx of mail-in ballots, the state board of elections has purchased about a dozen high speed counters to help the counties process the ballots more quickly.

Any registered voter in North Carolina can request a mail-in ballot - no excuse is required.

To receive a ballot, a voter must submit a form to their local county board of elections no later than 5 p.m. the Tuesday before the election. This fall, that is Tuesday, October 27. That form can be mailed, emailed, faxed, or dropped off in person.

More information about vote-by-mail, how it works, and how to sign up can be found on the North Carolina State Board of Elections website.