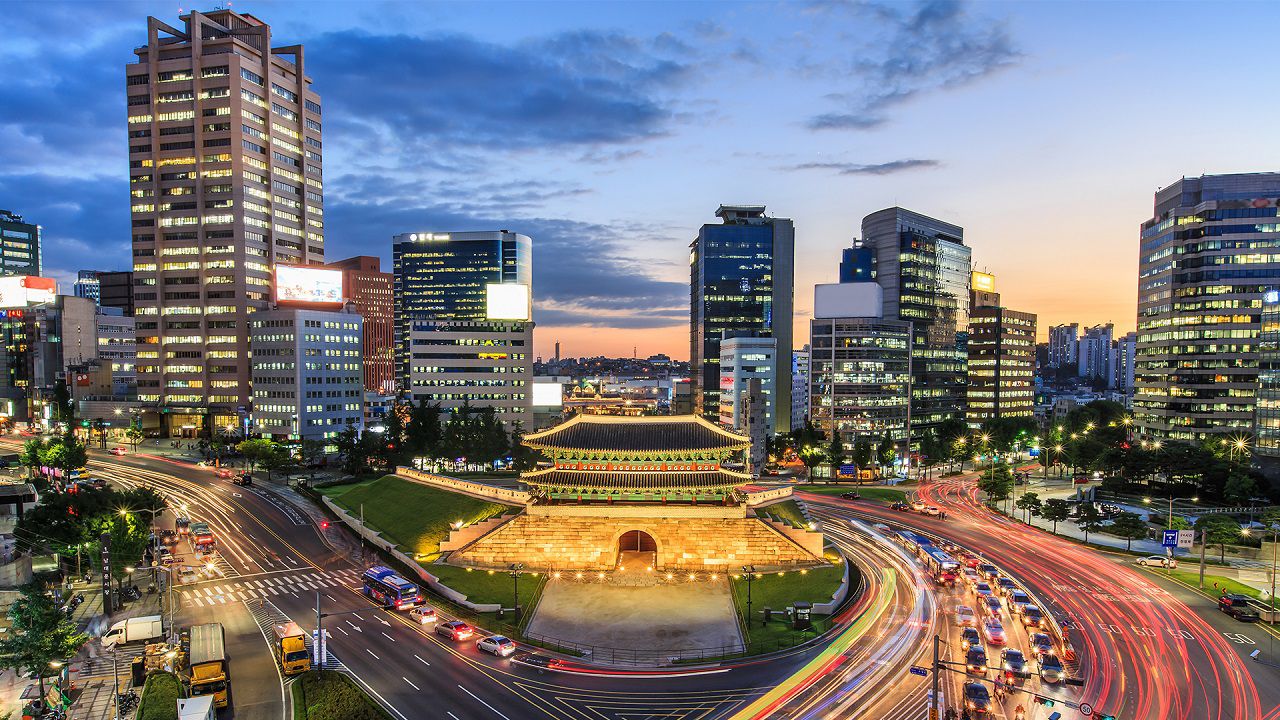 NORTH CAROLINA – The United States and South Korea announced its first case of coronavirus on the same day. In the following months South Korea has been widely praised for its response as life has largely returned to normal.

With cases doubling every few days in February, he was on the verge of flying back home to America. He's thankful he didn't.

People stand shoulder to shoulder again on subways, and restaurants and clubs are often packed too.

"Just last week I was in Seoul on a rooftop bar, sipping on wine while in the distance watching kids skateboarding in a park," Robbins says.

One clear difference, most of the population wears masks. Robbins estimates over 90 percent do.

"If you walk into an establishment and you're the one not wearing a mask, people will frown upon that," he says.

Dr. Julie Swann with N.C. State University advised the CDC during the H1N1 pandemic. She says it'd also be wise to replicate how South Korea isolates the infected.

"They had places where they house people with milder, asymptomatic cases. By doing that, they were taking people out of the general population and effectively quarantining them. That's something we should looking at," Swann says.

The South Korean government also sends emergency alerts to everyone's cell phones multiple time a day. The details include new infections, where the person traveled, and precautions to take.

With all that information it can backtrack a patient's movements and alert others who crossed paths with them.

"They have complete trust in government whereas in America it'd be really hard to do this, especially with geotracking. That'd be a sensitive topic," Robbins says.

Recent spikes of 40 to 50 daily cases have forced some schools to close days after they reopened. Robbins is trying to remain cautious as he sees complacency setting in around him.

"Even though the government sends messages to social distance, if you go outside it doesn't seem that way," Robbins says. "I had a talk with my friends, maybe we should be more strict on ourselves."