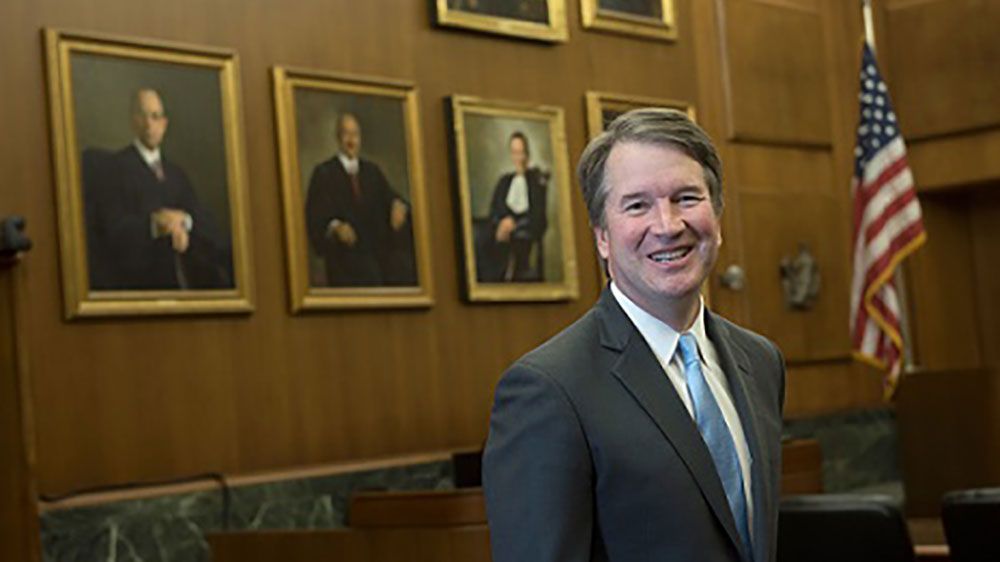 "This is a lifetime appointment and so we really want to make sure people know what is going to happen if Judge Kavanaugh is appointed to the Supreme Court," said Tara Romano, Executive Director of Naral Pro-Choice NC.

"Judge Kavanaugh’s judicial record of interpreting the law, not making it, is precisely the ideology North Carolina Values Coalition members seek in a Supreme Court justice. The record Judge Kavanaugh submitted to the Senate Judiciary Committee reflects that commitment. Where some judges might overreach, Kavanaugh has consistently shown judicial restraint and wisdom. Our coalition supports his nomination as the next justice for the US Supreme Court."

Kavanaugh's hearing is expected to last for several days.