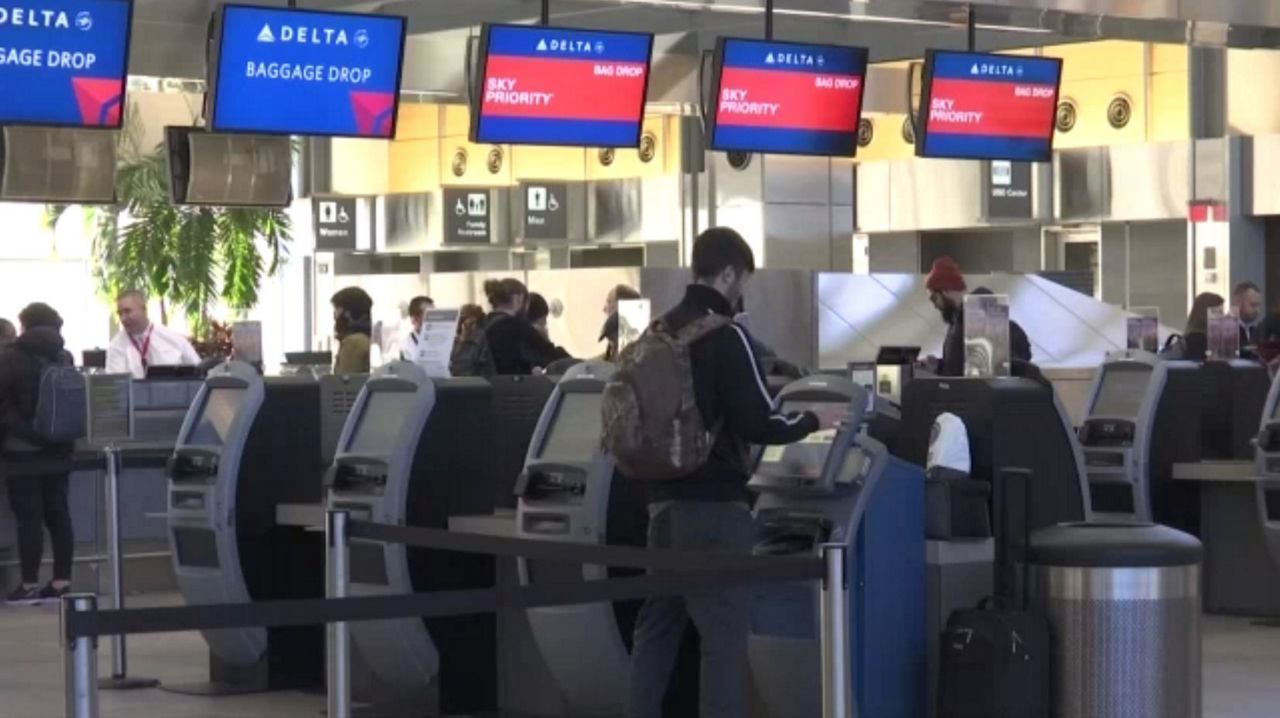 WAKE COUNTY, N.C. - Delta Air Lines has named Raleigh-Durham International Airport as a focus city and announced a continued investment in the region.

Esposito says RDU Airport is the number one fastest-growing city in Delta's entire system and highlighted the Triangle's strong business community as one of the main reasons why the company is looking to expand in the region.

“We've been making major investments in the community over the last 10 years and have geared up to handle the big business market in the local community,” Esposito said.

“We’re not investing everywhere in the world, but just a few cities that have an impact in the business community” “our fleet is being renewed....redesigning fleet for future” “expanding Raleigh-Durham sky club” pic.twitter.com/TmOcur5kcp