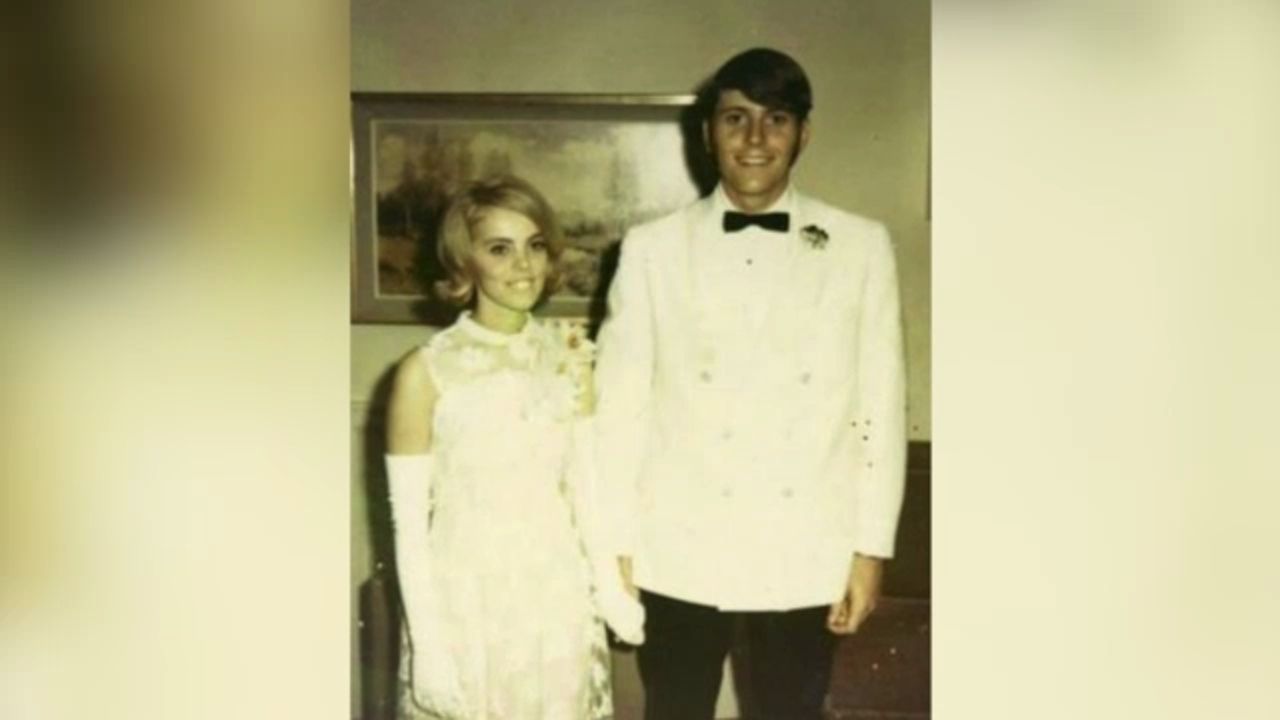 HILLSBOROUGH, N.C. -- Orange County investigators hope new technology will give them a new break in a decades-old murder.

“Jesse was a freshman at NC State and Patricia was a nursing student at Watts Hospital,” said Capt. Tim Horne with the sheriff's office.

Authorities found the couple in a wooded area near Howe Street, that's now a Durham subdivision. The couple was kidnapped, tortured, strangled and tied to a tree.

“They still were clothed. They still had their property, jewelry, rings, wallets, stuff of that nature. So robbery didn't appear to be the motive. They were bound individually around the neck and hands,” added Horne.

But investigators got their hands on an M-VAC. It's a machine that can extract DNA from complicated places. There are only 40 available nationwide. Deputies had to use the one at the Guilford County Sheriff's Office for help. They tested it on the rope used in the murders.

“There were a number of different knots that were tied around the victims and those have been preserved.”

However, it could be a month before investigators have a DNA profile. They hope it matches the DNA of one unidentified suspect.

“Well one of our suspects is still alive, and we know his whereabouts,” said Horne.

Authorities haven't determined a motive for the murders and they don't know if either victim was sexually assaulted.