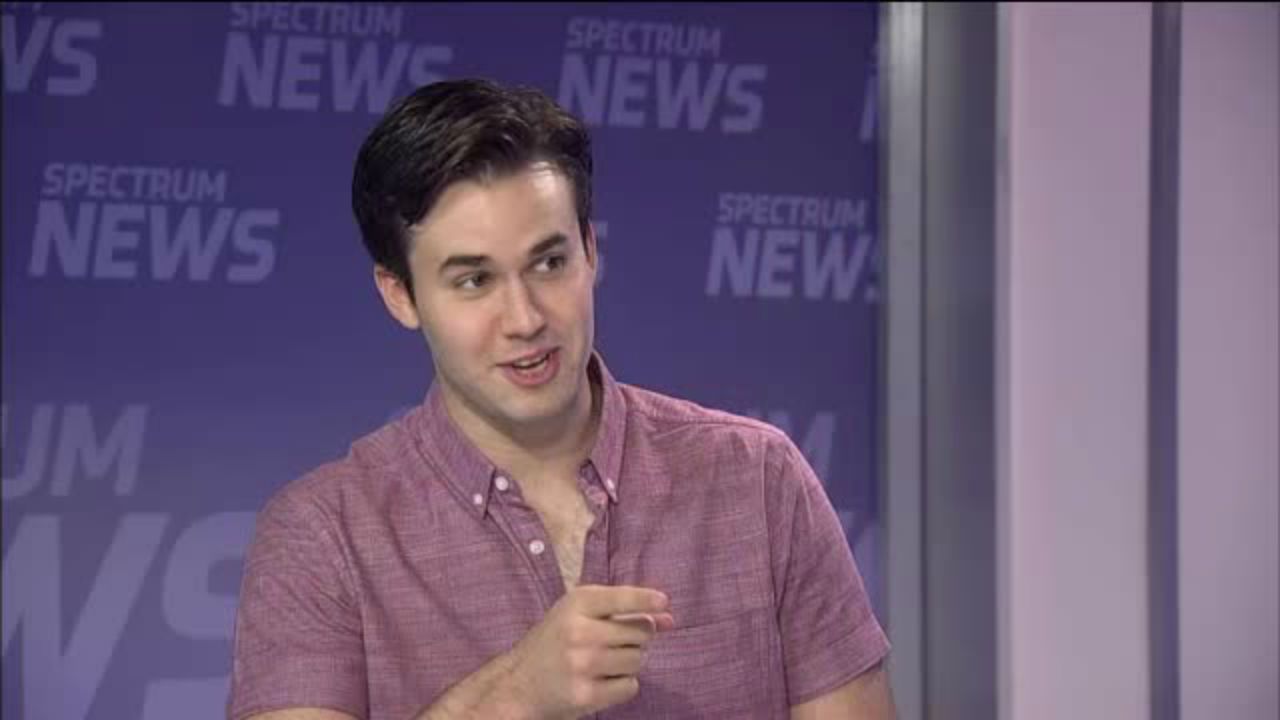 In Depth: The Book of Mormon Returns to NC

NORTH CAROLINA -- It's been called the best musical of this century and now The Book of Mormon is taking center stage at the DPAC.

The outrageous musical comedy follows the misadventures of a mismatched pair of missionaries, sent halfway across the world to spread the good word.

Spectrum News anchor Tara Herrschaft sat down with one of the stars of the show, Kevin Clay, who plays Elder Price. It’s his first national tour debut!