How does sunshine affect your mood?

It’s no secret that in certain parts of the country, we can see very little sunshine during the winter months. That can have a dramatic impact on your mood, and there's science behind this feeling.

Here in Central New York, we had a nearly three-week stretch from December into January where we saw little to no sunshine. During that stretch, we were locked into a cloudy, gray and gloomy weather pattern.

During this time, I heard countless people say to me “this weather is depressing” or ask me “when are we going to see the sunshine again?" Cloudy skies day after day and a lack of sunshine can really take a toll on a person’s overall mood.

So, just what effect does sunshine have on your mood? I can personally tell you that when the sun finally reappeared on that January day, my mood was instantly better and my spirits were lifted. 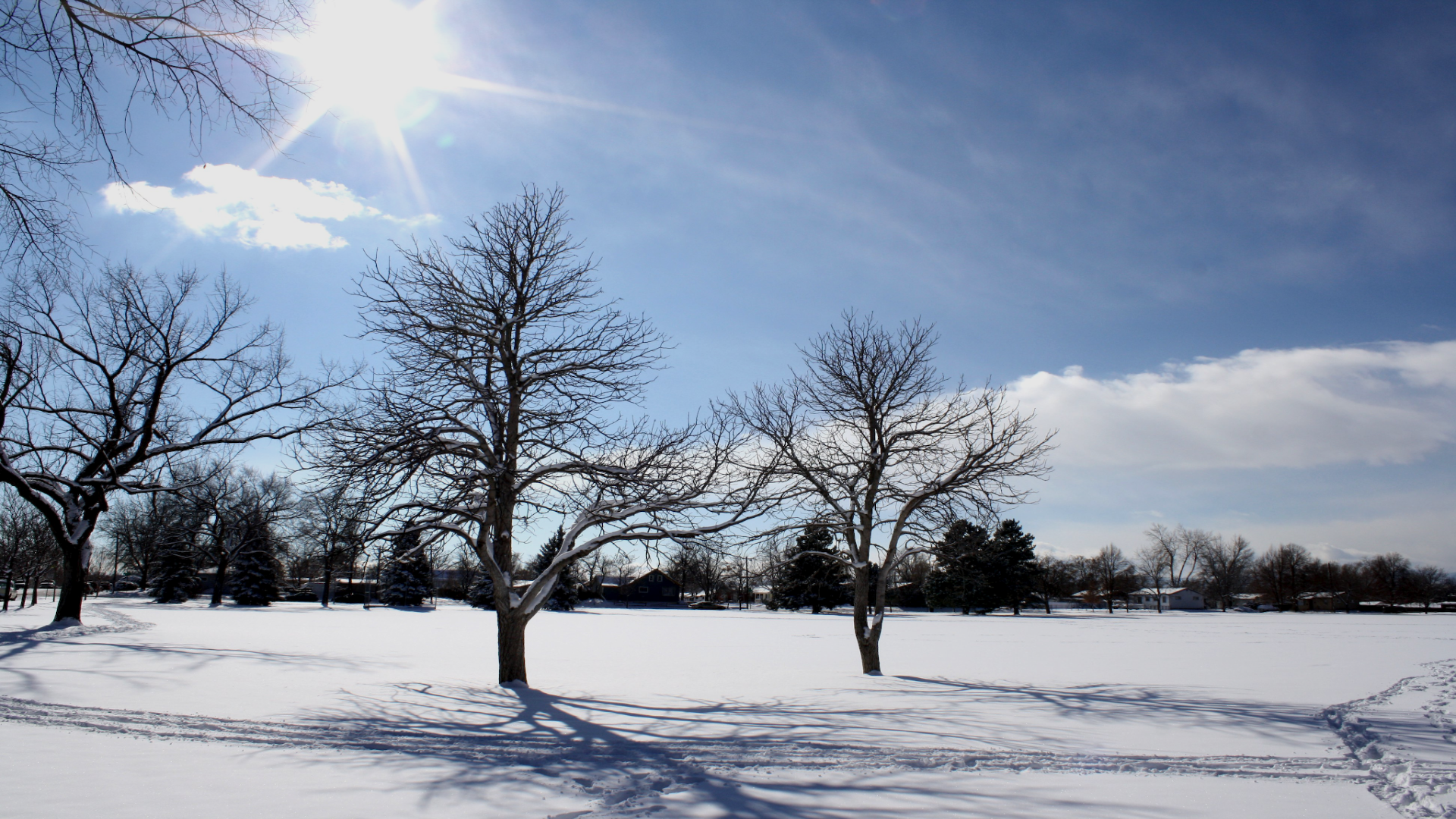 The science behind it

Exposure to sunshine and light therapy increases the brain's release of a hormone called serotonin. Serotonin is associated with boosting a person’s mood and helping a person feel calm, focused and less anxious.

At night, exposure to darkness and decreased lighting triggers the brain to produce another hormone called melatonin. This hormone is responsible for helping you sleep.

Exposure to sunshine generally has more impact on a person’s mood than temperature, rain, or any other environmental factor. Sunshine is most definitely considered to be a mood and behavior enhancer.

In addition to being a mood enhancer, exposure to sunshine increases your vitamin D levels, gives you stronger bones, lowers your blood pressure and gives you a higher quality of sleep.

Tips for those who live in cloudier places

For me personally, I try to take advantage of every sun-filled day we get because they may be few and far between. My favorite thing to do in the winter is take walks through my neighborhood to soak up the sun and get some fresh air. 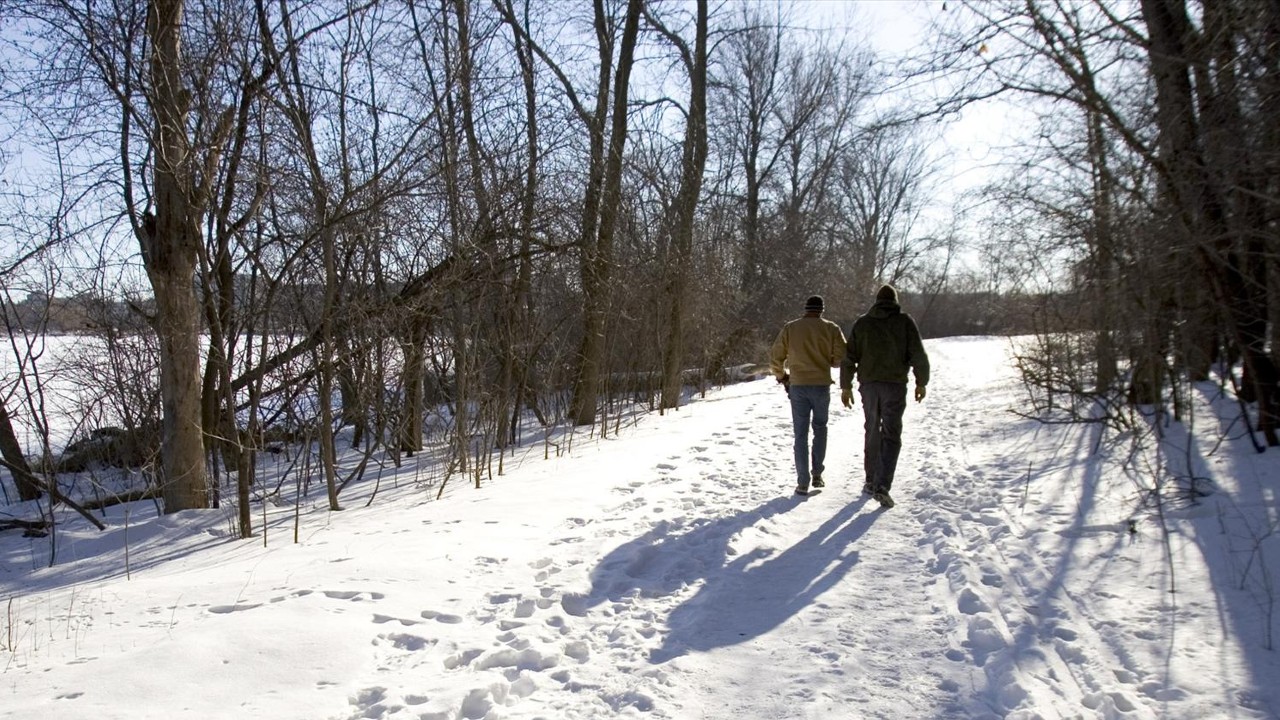 On sunny days, I also open up all the curtains and shades in my house to let the sunshine flood in. So even if I can’t be outdoors, having the bright sunshine throughout my home puts me in a better and more positive head space.

On the next sunny day, stop and consider your mood. If you're feeling good, then your exposure to sunshine probably has at least a little something to do with it.