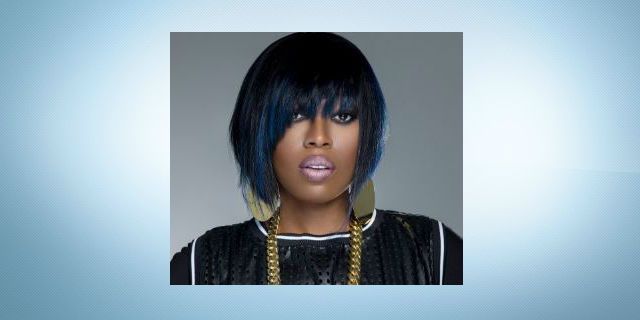 VIRGINIA -- With all the controversy surrounding Confederate monuments in the United States right now, one man wants to take down a Confederate statue in Portsmouth, Virginia and replace with a statue of a platnium-selling rapper and producer.

A petition was created on Change.org by Nathan Coflin to have Missy Elliott enshrined where the current statue stands in between Court and High streets in Olde Towne Portsmouth.

It reads, "We believe it is time to finally replace the Confederate Monument in Olde Towne Portsmouth Virginia near the intersection of Court and High streets with a new statue of a true Portsmouth native hero. Who better to encapsulate the culture and spirit of the city enshrined in a new monument than Grammy Award winning rapper, dancer, and record producer Missy "Misdemeanor" Elliott?"

The rapper, whose real name is Melissa Arnette Elliott, was born in Portsmouth. She first debuted with her single, "The Rain (Supa Duap Fly)" in 1997. She's best known for her chart-topping hits like "Get Ur Freak On," "Gossip Folks" and "Lose Control" (featuring Ciara).

Colfin writes, "Together we can put white supremacy down, flip it, and reverse it. Join me in getting City Council to recent this statue in honor of all those in the great City of Portsmouth who work it each and every day. Ycamerpus Etihw!" -- referencing her song, "Work It."