GAS PRICESFind lowest gas prices in Triad
NEW PODCAST EPISODETwo nights at Frying Pan Tower, the world's most dangerous hotel
COMMUNITY CALENDARAdd An Event to Our Calendar
GET OUR APPOur Spectrum News app is the most convenient way to get the stories that matter to you. Download it here. 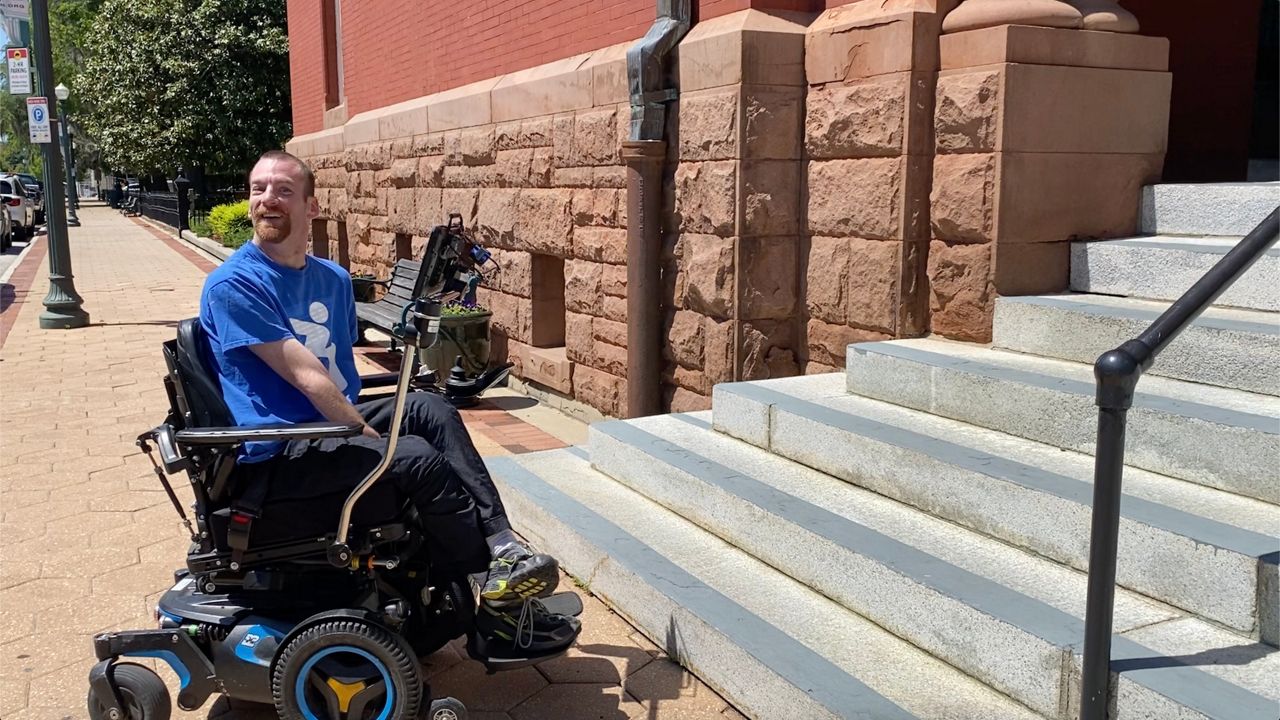 Historic New Bern building is getting a makeover to allow accessibility

NEW BERN, N.C. — The city of New Bern is finally making its historic city hall accessible by installing an elevator.

The Board of Aldermen finally approved a city hall elevator project

The elevator will take a year to complete

The current building doesn't follow the Americans with Disabilities Act guidelines, which were put in place over 30 years ago.

“It's still not fair to your citizens,” Outlaw said. “It's still the right thing to do. Our citizens have suffered long enough.”

Brendon Hildreth is a college student who loves his family and has a great sense of humor. He also has cerebral palsy, which makes moving and speaking difficult for him. Most of the time he uses a computer to express himself.

Hildreth's physical limitations don't affect how he thinks. In fact, he's graduating from East Carolina in just a couple of weeks.

“We have always told him use your gift to help others,” said Darcy Hildreth, Brendon Hildreth's mom. “And advocacy is always something he's been good at.”

Brendon Hildreth has always been interested in politics, but one of the physical limitations his cerebral palsy brings is getting into one of New Bern's most important buildings. 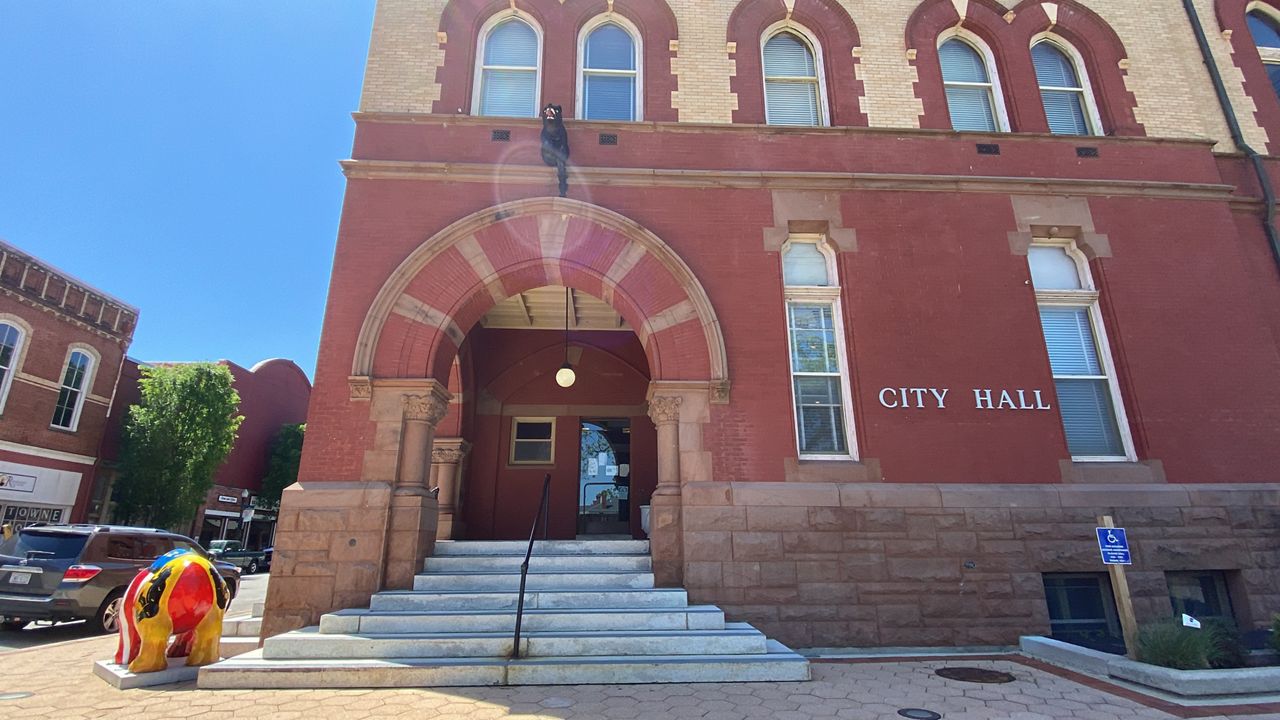 New Bern City Hall is not accessible to many people with disabilities. 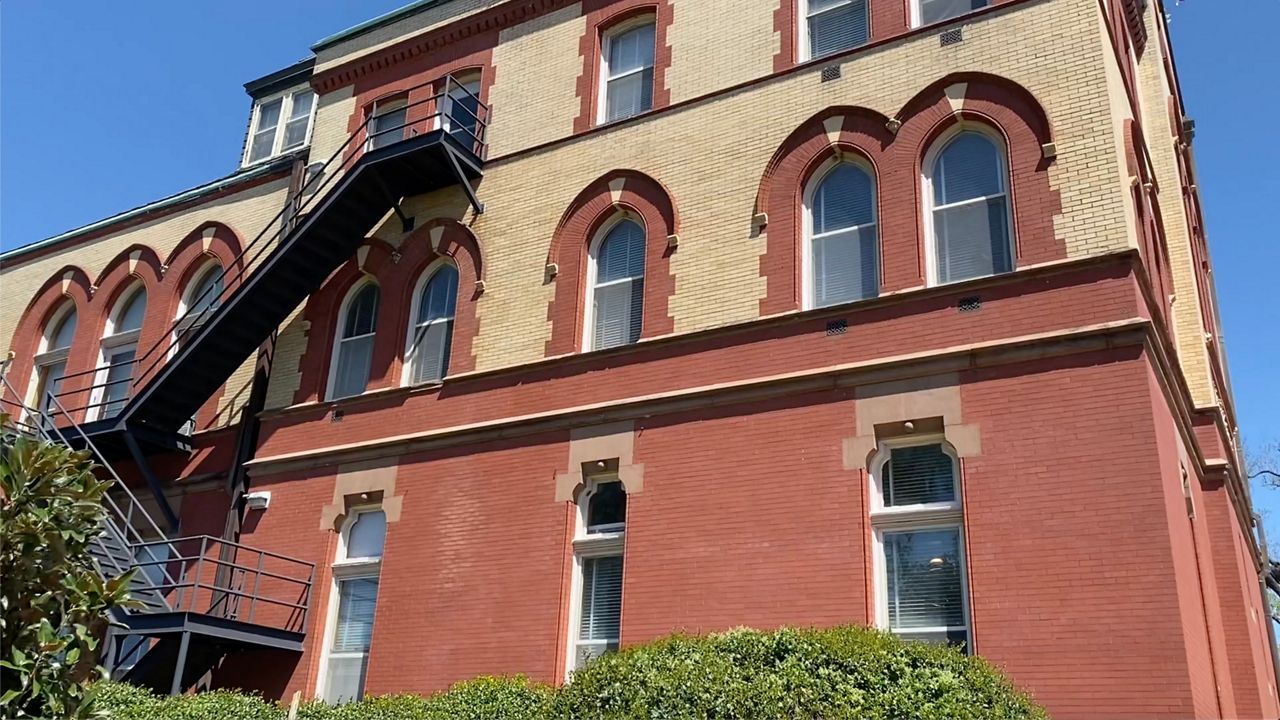 New Bern City Hall is not accessible to many people with disabilities.

“It is frustrating not to have access to the city hall building as I feel that updates should've been made long ago,” Hildreth said through his communication device.

Stairs lead up to a building with no elevator, making it impossible for Hildreth to get in without being carried up the stairs.

The city hall elevator project has been in the works for a while.

“I moved to New Bern in 1968, and they were talking about building an elevator then, but they never did it,” Outlaw said.

Hildreth says this is just the first step in the right direction.

“I very much appreciate the effort city hall is taking to allow people of all needs access to city hall,” Hildreth said.

The Board of Aldermen says the cost is much more than they expected. With inflation on the rise, the elevator project is going to cost almost $4 million, more than $1 million over their original budget. However, city officials say it's still important to start working on the project now. The elevator will take about a year to complete.