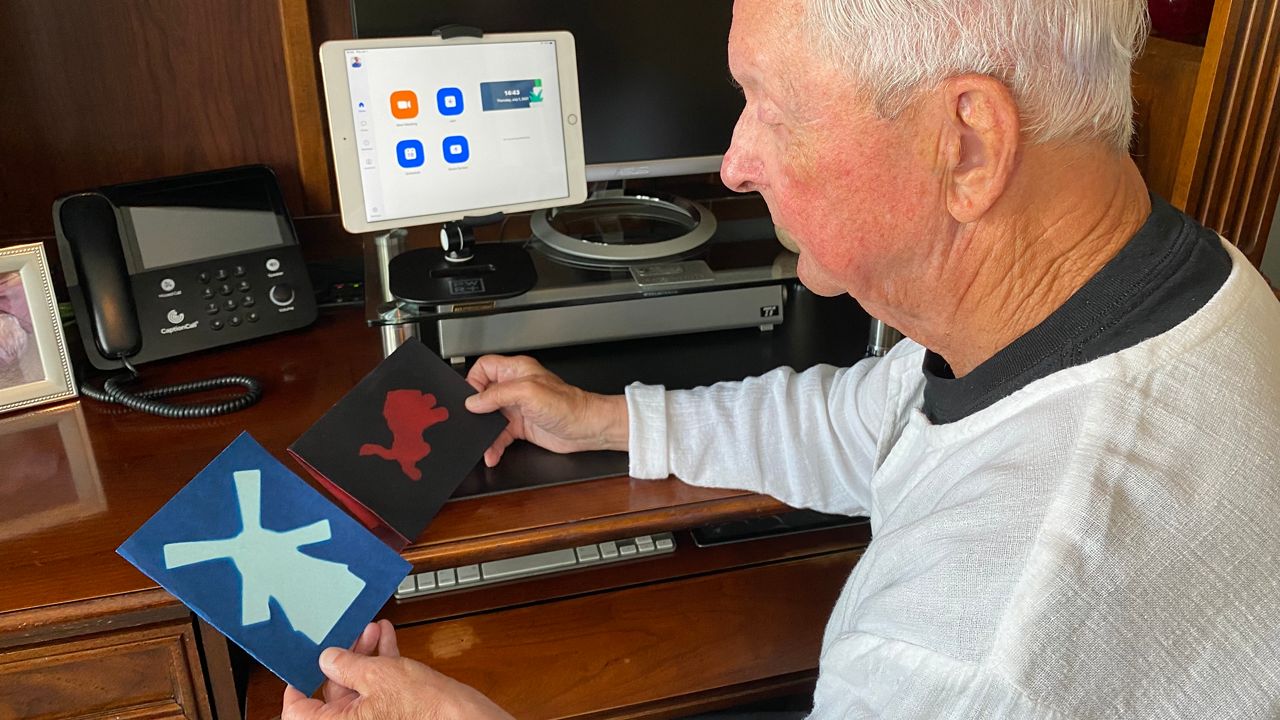 Reflections: The Nasher Museum Alzheimer's Program caters to people with Alzheimer's disease and related dementia with an exclusive tour. Ruth Caccavale is a lead gallery guide at the museum.

"It might be a challenge that a regular tour is too quick, or too loud, or too physically inconvenient for someone with dementia who may also have some physical challenges," Caccavale said. "So, I love this program because it provides a comfortable space for folks with dementia and their care partners."

Before the pandemic, the museum offered four to five programs a month. Now, with everything virtual, it has increased the numbers to about three to four a week.

"Because the need for engagement for people who were likely to suffer from social isolation, including those with dementia, was really profound," Caccavale said.

She says these programs create a community. Curt, a patient who wanted to remain anonymous, is someone who has been coming since 2019. He and his wife say the virtual sessions have made a huge difference for him.

"You've got something to do that day," Curt said. "Because I have a disease that's a real thing, and it's progressive, and you never know when it's going to move you forward."

Curt says he doesn't drive so his wife usually would take him to the museum or he would catch an Uber. Now, with the plan for the museum to continue offering virtual sessions, he won't have to worry about missing a session.