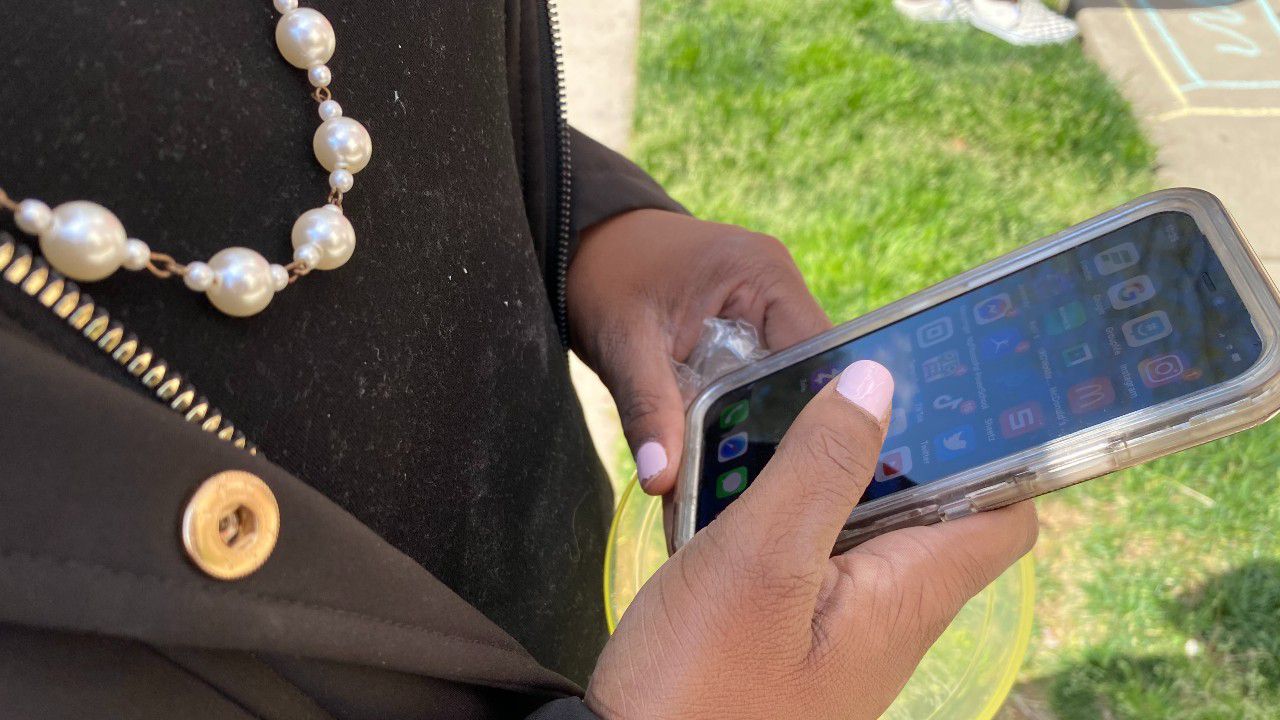 WINSTON-SALEM, N.C. – According to Reid Health, screen time has surged by up to 60% since the start of the pandemic.

Britney Dent, a mother of three, says that is exactly what has happened in her house.

"It's just been crazy to kind of go from the pediatrician says this much screen time and now we're doing the opposite and we're on the computer all day," she says.

Dent says it goes beyond remote learning and connecting with friends and family.

"For teens and preteens, they kind of debrief with their phones, playing games or looking at silly videos, so you still want to give them that time to relax," she added.

Michaeline Jensen, an Assistant Professor of Psychology at UNCG, says screen time is not always bad and that parents should focus on the quality rather than the quantity.

However, she says that varies for each individual family and child. For Dent's family, redefining screen time has not been easy.

"One of my children likes to look at cake decorating videos which some people might think is helpful, but maybe she will be a famous chef one day. I don't know. It's hard to define what is mindful and what is meaningful," Dent says.

Jensen suggests families have an open dialogue when it comes to screen time and technology.

"Sit down and talk with your kid about the ways in which they're using technology and decide as a family what your values are, what your rules and norms are going to be around technology," Jensen adds.