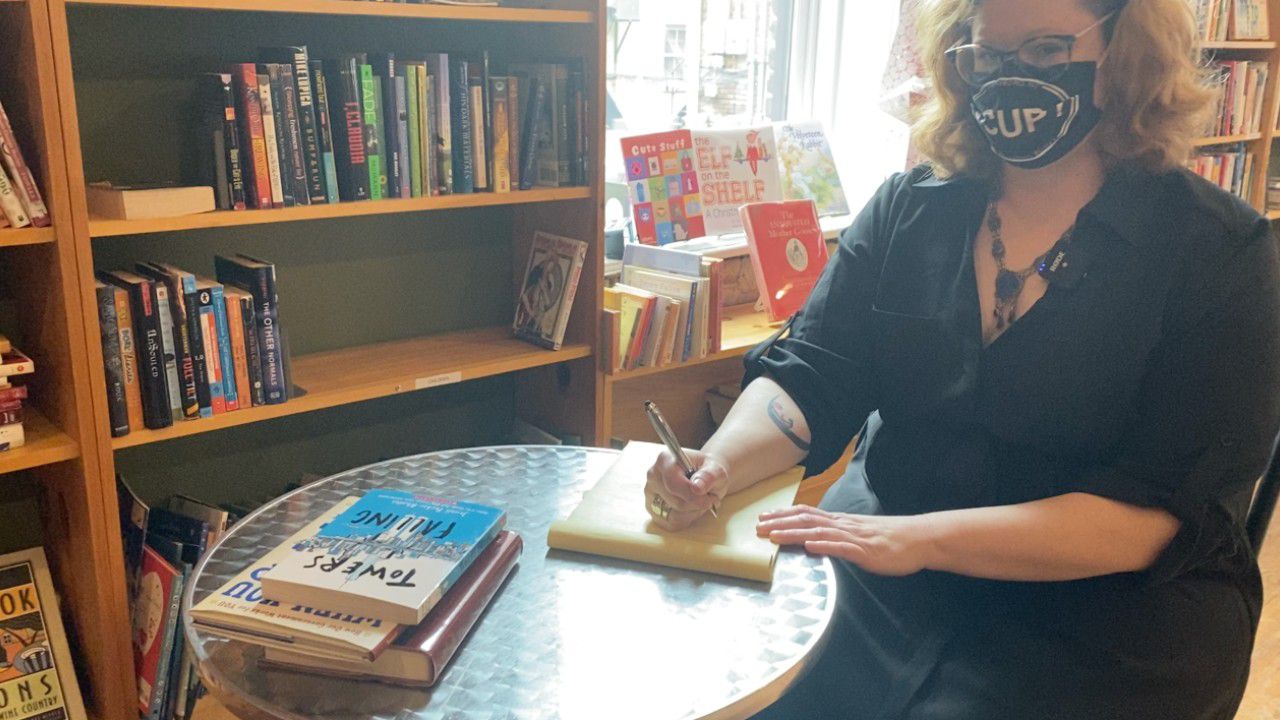 GREENSBORO, N.C. — A Triad writer had an unsavory experience with a tow truck driver a few years ago. Now, it’s a short film opening up conversations on race and identity in America.

Deonna Kelli Sayed called a tow truck driver after her car broke down on the side of the road. The pair started to hit it off, which flattered the newly divorced Sayed.

“I had just come out of a divorce so it was very nice to be seen. Everything was going great, until he found out that I was Muslim and his attitude completely changed,” she says.

Sayed is a white Muslim woman, who had recently stopped wearing her hijab a few weeks before. When the tow truck driver found out, things became tense between the two.

“When I pulled out my driver’s license and it had me in the veil, he immediately changed his attitude, said ‘Are you an Israelian?’,” says Sayed.

The uncomfortable encounter was turned into a film in 2020 by California filmmaker, Nicole Ballivian named “Joe & the Shawl.” Sayed says the piece has prompted many to discuss identity and race in America.

“Conversations that this short film allows us to have right now, in this really critical moment in America where identity politics is both a salvation and sometimes problematic in communities across the country,” Sayed says.

She says having these conversations can be uncomfortable, but can help us all understand each other better.

“We actually live in a really globalized society, where identities are increasingly becoming hybrid. There’s no identity that’s fixed in a box, even though we wish it could be,” she says. “When you have an identity that doesn’t fit the bubble of whiteness, it’s really confusing to other white people sometimes.”

“Joe & the Shawl” premiered virtually at film festivals across the nation, ultimately winning various awards. It most recently won first place at the New York Women in Film and Television Fest.