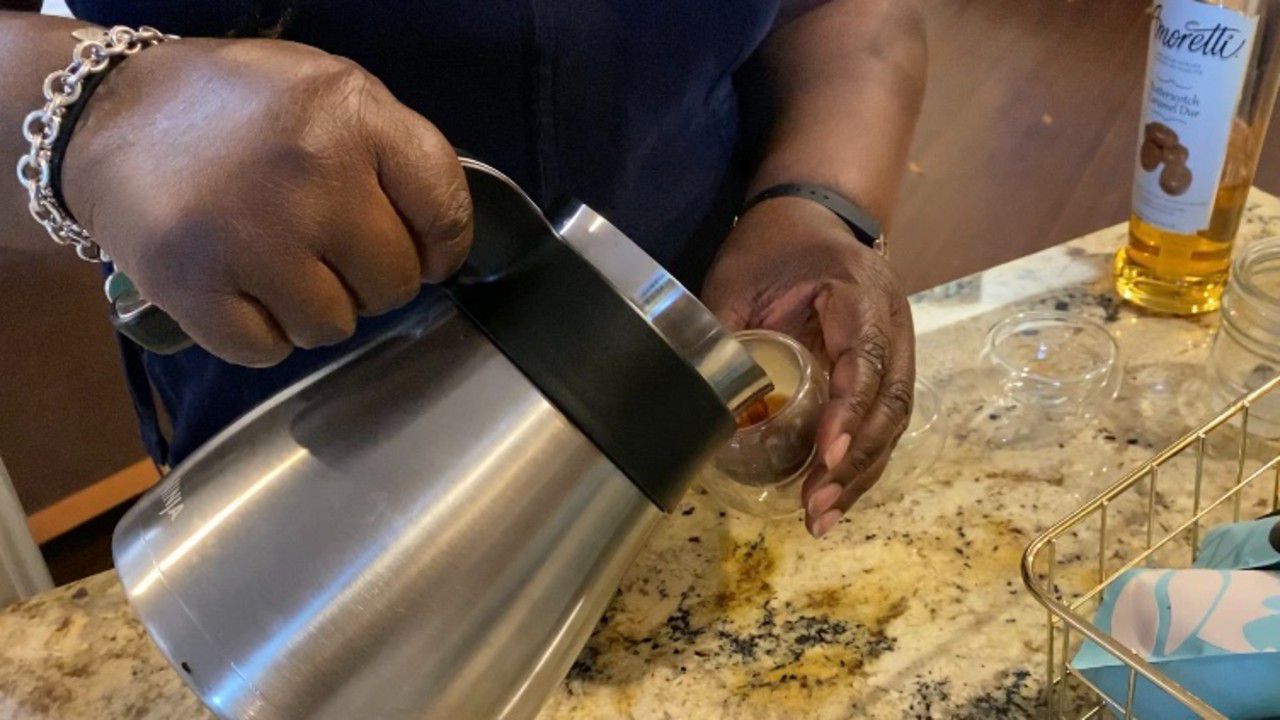 From Inmates to Successful Business Owners

HIGH POINT, N.C. — Claudia Shivers says she wasn't sure at first if she wanted to enter the Inmates to Entrepreneurs program when she found it on the Internet.

She wasn't sure if she wanted people to know she used to be incarcerated, but after some research she realized there was a lot to be gained.

“I just thought it would give me access to information that I would need and a supportive group of people, so that I could ease my way back into regular, daily life and regular society,'' Shivers says.

However, the decision gave her more than that. Over the eight weeks, she found a support system of people with the same fears and questions she had.

More importantly, Shivers also found confidence in her business and the future she could build.

“You understand that other people feel the same way that you do and that everybody’s not judging you, and usually you’re judging yourself more harshly than anybody else. And so, it took away the barriers of me being willing to ask for help,” she says.

Now Shivers has a website, a space to roast her coffee beans, and pop-up shops to introduce her coffee to people in an effort to support small farmers and grow community.

Inmates to Entrepreneurs began in 1992. The program offers classes to formerly incarcerated people as a way of decreasing the rate of recidivism.

According to Inmates to Entrepreneurs, every year 600,000 people leave prison. In just three years, however, nearly two thirds of them return.

The goal is to help them grow their businesses ideas, which puts them on steady ground to grow.