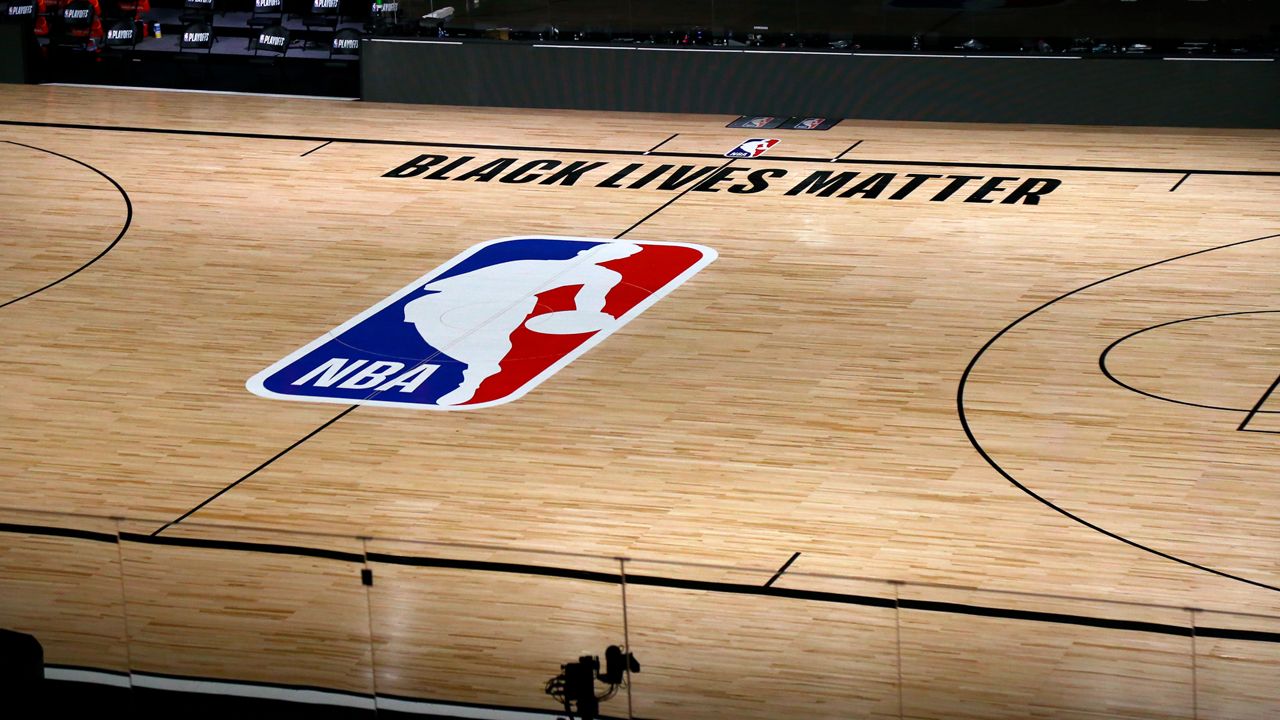 WINSTON-SALEM, N.C.-- A study at Wake Forest University is taking a look at how much influence professional athletes can have on the public's views, both locally and nationally.

Professors leading the study have found, so far, it can be significant but it varies by gender, race, and the amount of attention you pay to professional sports.

In the NFL, Colin Kaepernick’s statements on racial justice have affected fans' perspective on police reform.

In the basketball world, players like Wake Forest alum Chris Paul have taken a stand against racism that has grabbed the attention of the public.

The researchers are also evaluating the impact of womens soccer star Megan Rapinoe's message on equal pay for women.

Each will poll 1,200 people nationwide.