RALEIGH, N.C. -- Agents with the North Carolina State Bureau of Investigation have arrested a member of the Stokes County Board of Elections on multiple sex offense charges involving a child.

Harold Lester Mabe, 63, was arrested at his home around 6:45 a.m. on Wednesday, August 12, according to a release from the SBI. 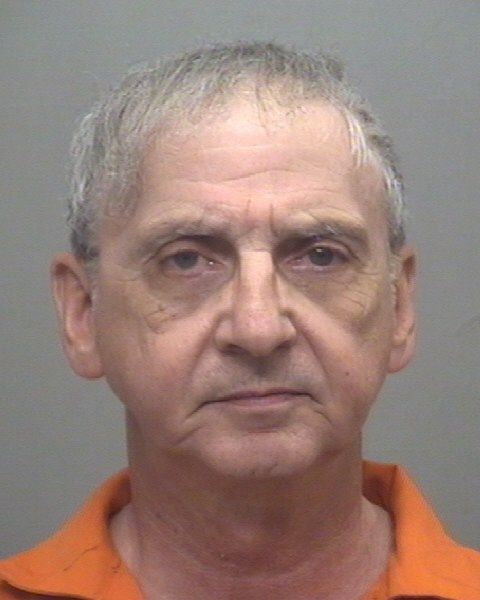 Agents say Mabe is charged with 12 counts of statutory sexual offense with a child by an adult. The SBI reportedly started investigating Mabe on August 6 at the request of the Stokes County Sheriff's Office.

Mabe has been issued a $1 million bond. It is unclear if he has an attorney.

No additional details have been released at this time.