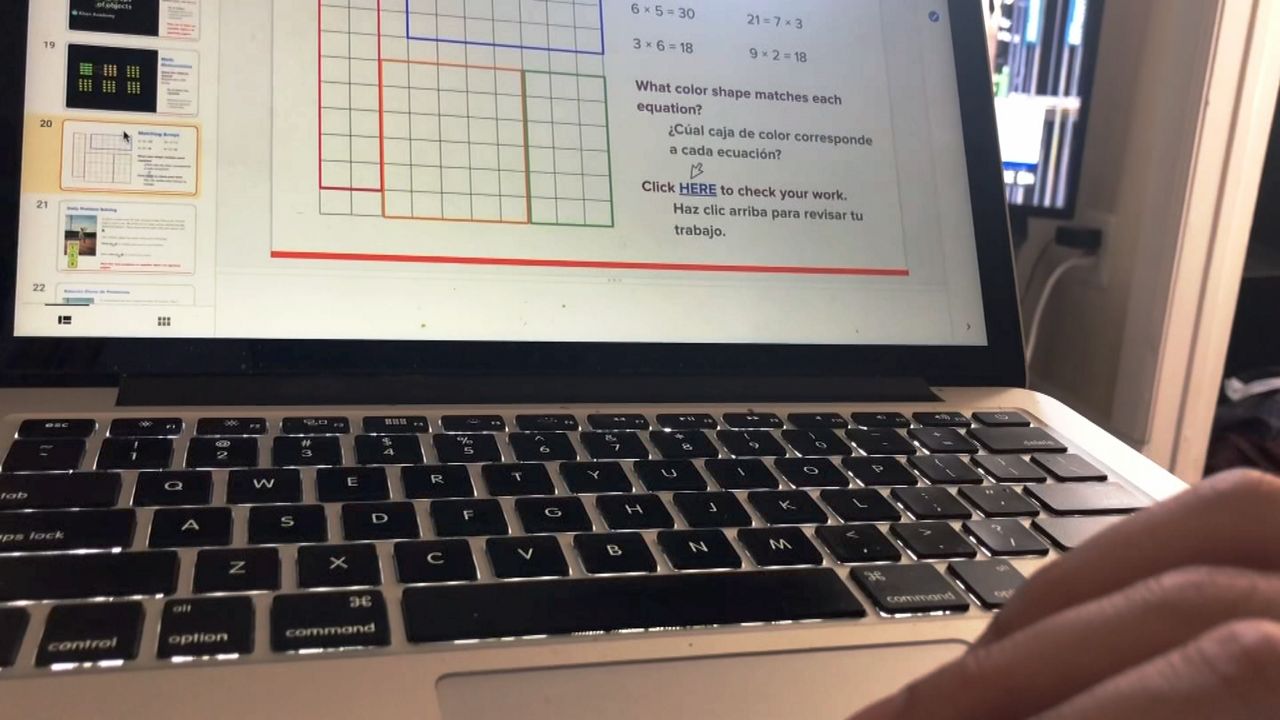 WINSTON-SALEM, N.C. -- Parents across the state are up against different obstacles as school districts decide how to reopen.

Some of our schools are starting the fall with completely remote learning, before potentially moving to a hybrid system. Winston-Salem/Forsyth County Schools is in that camp.

Britney Dent, a mom and a teacher in the district, told Spectrum News 1 she has some concerns about how alternating in-person and remote learning would work for students and her own kids.

"I was hoping that my children would be in the same cohort, but there's really no way to determine or know that ahead of time. Logistically, it would have been a nightmare over the next few weeks to put everyone into these groups," she says.

Dent further stated that plans for this school year are likely to be a financial burden on families who'll have to pay for childcare when their children are remote learning.

She counts herself lucky that she can work from home during that time but she still worries about space and keeping her children on track while teaching others.