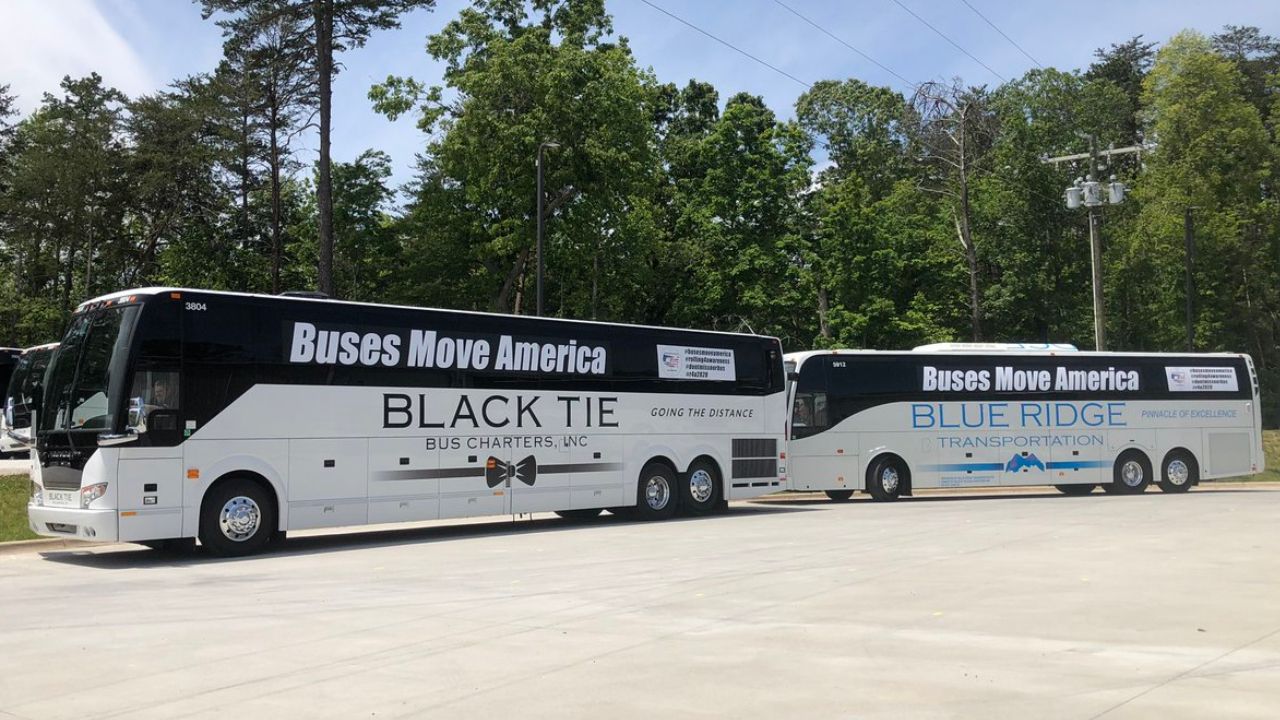 WINSTON-SALEM, N.C. -- A Winston-Salem based transportation company is participating in a rally in Washington, D.C. on Wednesday to fight for the survival of its industry.

This is an unfortunate reality for transportation companies across the country.

CEO Gray Hill tells us they were forced to lay off 135 employees and have lost millions of dollars in revenue.

"It's devastated our industry. We've lost almost all of our jobs, we have a skeleton crew, and we're now just waiting for the economy to open back up," Hill explains.

Chief strategy officer Jeff Shanker says the industry transports more than 600 people a year. He adds, the companies are eligible for some government loans, but it doesn't work well for their industry because in eight weeks all the money would be gone.

"We're that parked vehicle in the rearview mirror as the rest of the world is leading away, and we just keep shrinking and shrinking," Shanker says.

This is why on Tuesday the company left for Washington, D.C. to be part of the Motorcoaches Rolling for Awareness rally on Wednesday. They will be among the thousands of other companies, suppliers, and associations involved.

The industry is requesting $15 billion in grants and loans, as well as modifications to the Economic Injury Disaster Loan and Paycheck Protection Program. Under the banner, "Motorcoach Rolling For Awareness," these vehicles will circle Washington, D.C. as a moving rally.

"We are here united for the entire industry, not just us," Shanker says.