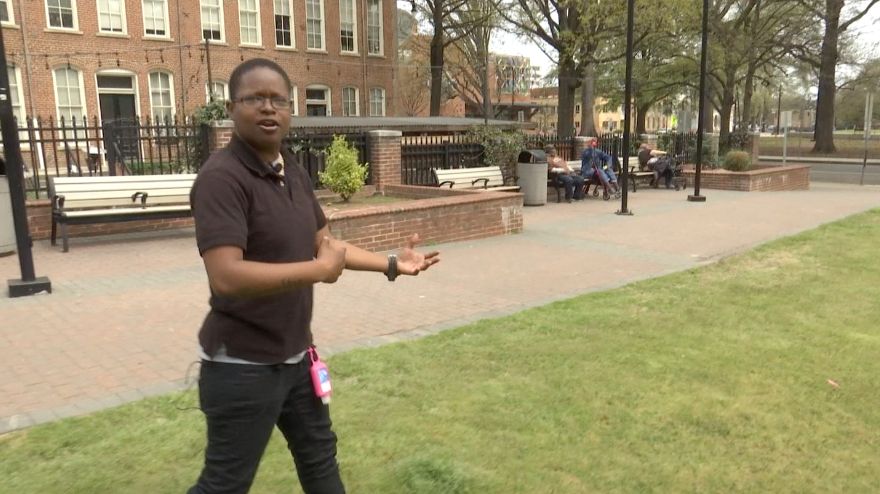 RALEIGH, N.C. – Gov. Roy Cooper on Friday said state officials have raised the homelessness issue with federal officials as they plan how to use federal aid.

During a media briefing on the latest COVID-19 developments in North Carolina, Cooper said an outbreak of the disease in a homeless shelter would be an especially dangerous situation. Some organizations including the Salvation Army have moved people out of their regular shelter into hotels to spread them out.

Not all of the homeless relish the idea of spending a night in a shelter.

Shacrystal Thomas alternates between staying with family and friends and living on the streets of downtown Raleigh. She said she lived at a women's shelter in Raleigh for nearly two years and did not enjoy being crammed in with so many other people. Thomas said she would rather take her chances on the street with a generous supply of hand sanitizer.

Any final decisions on how federal aid money can be used will come from the U.S. Department of the Treasury.