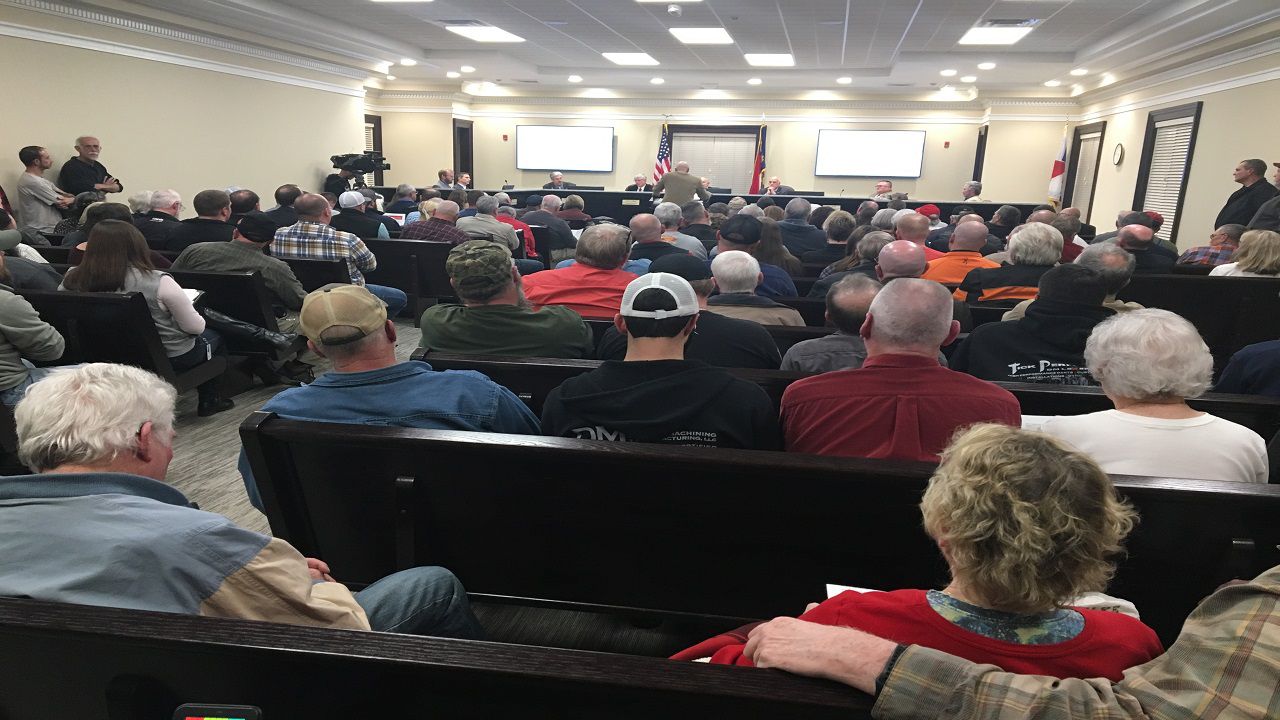 This resolution does not change any laws. It says if the federal government was to start confiscating guns, that the county cannot use any of its money, employees, buildings, or resources to help.

Surry County Republican Party Chairman Mark Jones proposed it, inspired by similar moves across the state line. Only a couple of people opposed it, saying nobody is trying to take anyone’s guns. But Jones said there are plenty of examples in the united states where municipalities have infringed on people's rights.

"Most recently the best example is the governor of Virginia talking about unconstitutional actions that have caused a near uprising in the state of Virginia, where 85 out of 95 counties have expressed an interest to defy their governor. So it is an issue, and anybody who thinks it’s not is not paying attention,” Jones said.

Now, Jones said other North Carolina counties are calling him saying they want to do the same thing.

"Other counties are hearing about it. Stokes County will have it on the agenda Monday night. I was told by the chairman of the Wilkes County Commissioners several days ago they are going to try and do it in Wilkes County. I’ve been contacted by people in Lenore and Craven County which is over by the coast,” Jones explained. “I’m hoping that this will sweep the state of North Carolina similar to what’s happened in Virginia."

The resolution goes into effect immediately.