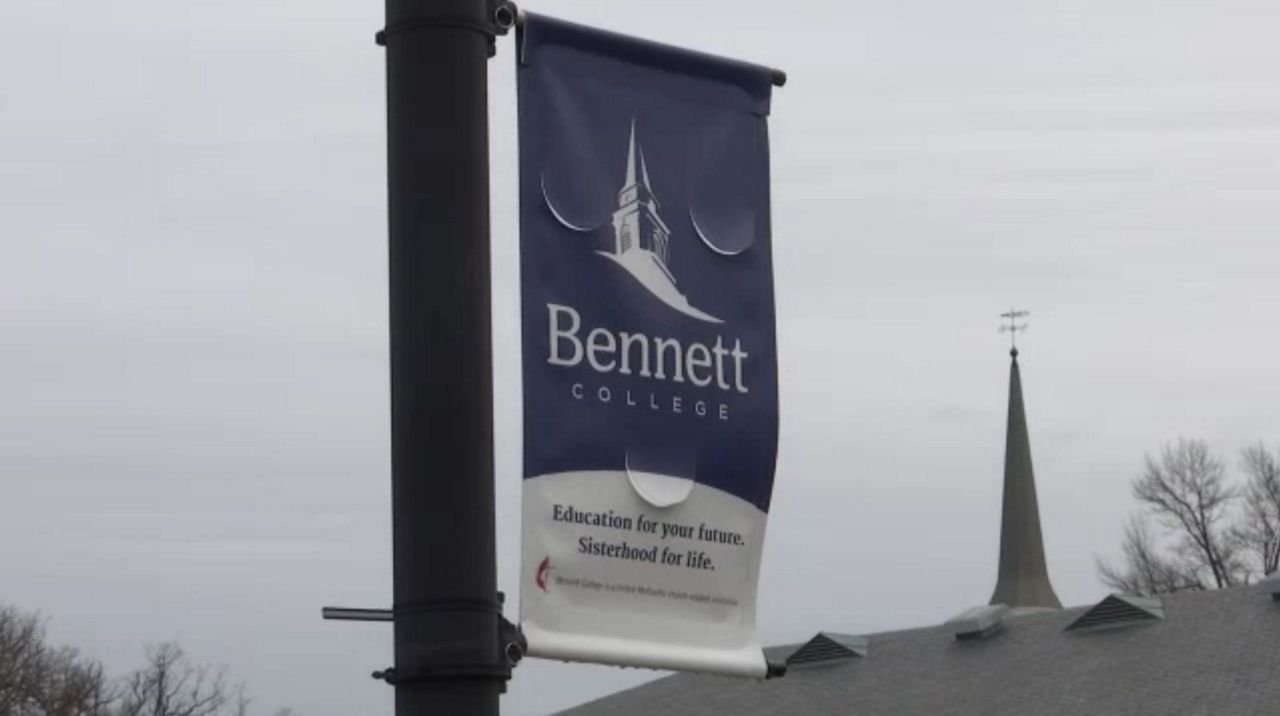 GREENSBORO, N.C. -- Bennett College collected $8.2 million during its fundraiser to save its accreditation.

During a news conference Monday afternoon, Dawkins thanked the 11,000 donors who contributed.

Just In: @BennettCollege announces they exceeded their fundraising campaign goal of $5 million. The College raised $8.2 million as of today! #StandWithBennett @SpecNewsTriad pic.twitter.com/y1nCxeLmT3

That's in addition to hundreds of thousands of dollars in donations that poured in over the weekend.

Bennett will use its new $8.2 million fundraising total to make the case for its accreditation to the Southern Association of Colleges and Schools.