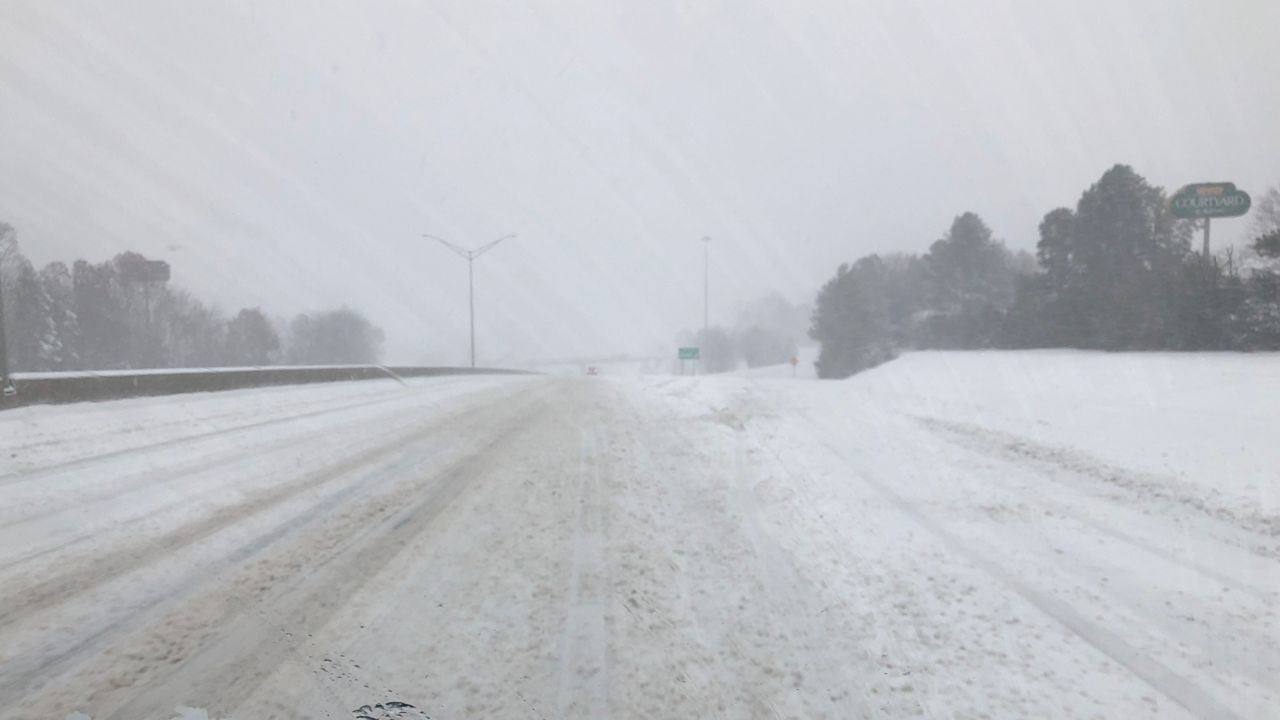 4 States of Emergency in 9 Months for Greensboro

GREENSBORO, N.C. -- For many years, Greensboro didn't have a single State of Emergency declared. Some years, one or two would happen, but in just nine months Guilford County and Greensboro declared four.

The first was the tornado that hit in April. It was followed by two hurricanes and one snowstorm.

The State of Emergency has many benefits. First, it allows counties and cities to apply for reimbursement from state and federal resources and doesn't cost the taxpayers.

"For Guilford County, we have to show that we've extended $1.79 million worth of damages before we can even request reimbursement assistance from the state and federal government, but we can't even make those requests if we didn't declare a State of Emergency," Don Campbell said. He works for Guilford County Emergency Services.

It can also help citizens that are affected by the events.

"It set us up to bring in state and federal resources in here, and that's ultimately what led us to being able to individual assistance from FEMA for those individuals that were impacted by the tornado," Campbell said.

Additionally, a State of Emergency puts all government entities on the same page when it comes to action and responses.

"It gives us the ability to put in specific regulations and prohibitions if we need to restore law and order," Campbell said.

Mayor Nancy Vaughan says she's most proud of how the people of Greensboro handled the year.

"What I am going to remember is the way that the neighborhoods rallied around and the hard work of our city staff and our city crews," she said.