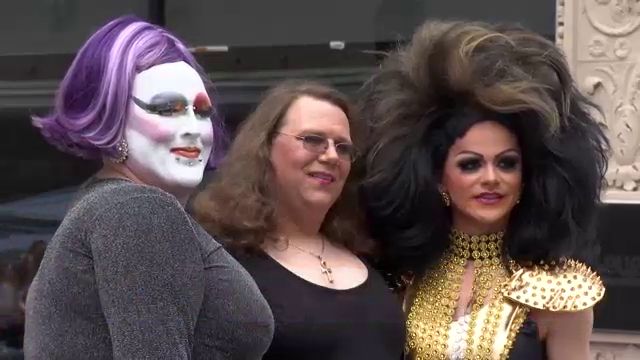 GREENSBORO, N.C. -- As one of Greensboro's biggest festivals of the year quickly approaches, organizers are asking for more vendors to join the event.

Greensboro Pride organizers are looking for about 160 vendors, and have about 60 right now, so that leaves plenty of open spaces.

The vendors and sponsors of the festival vary widely. They've had local businesses and support from downtown Greensboro, but they also have national sponsors like SunTrust and Lincoln Financial.

Organizers say the biggest change heading into this year's festival is they're expanding a block, so the city will shut down McGee Street down to West Market Street for the one-day festival.

"It’s really important to spend this time at the Greensboro Pride Festival all together in one place. You can go down from vendor to vendor and know exactly which realtor to sell your house with, exactly which bank that you want to bank with, and it's really important to see us all together in one space. It's a very powerful image,” said Kayt Stewart with Alternative Resources of the Triad.

The festival is Sept. 15

Alternative Resources of the Triad also has a week of pride events planned for the week leading up to the festival -- you can check those out on their Facebook page.