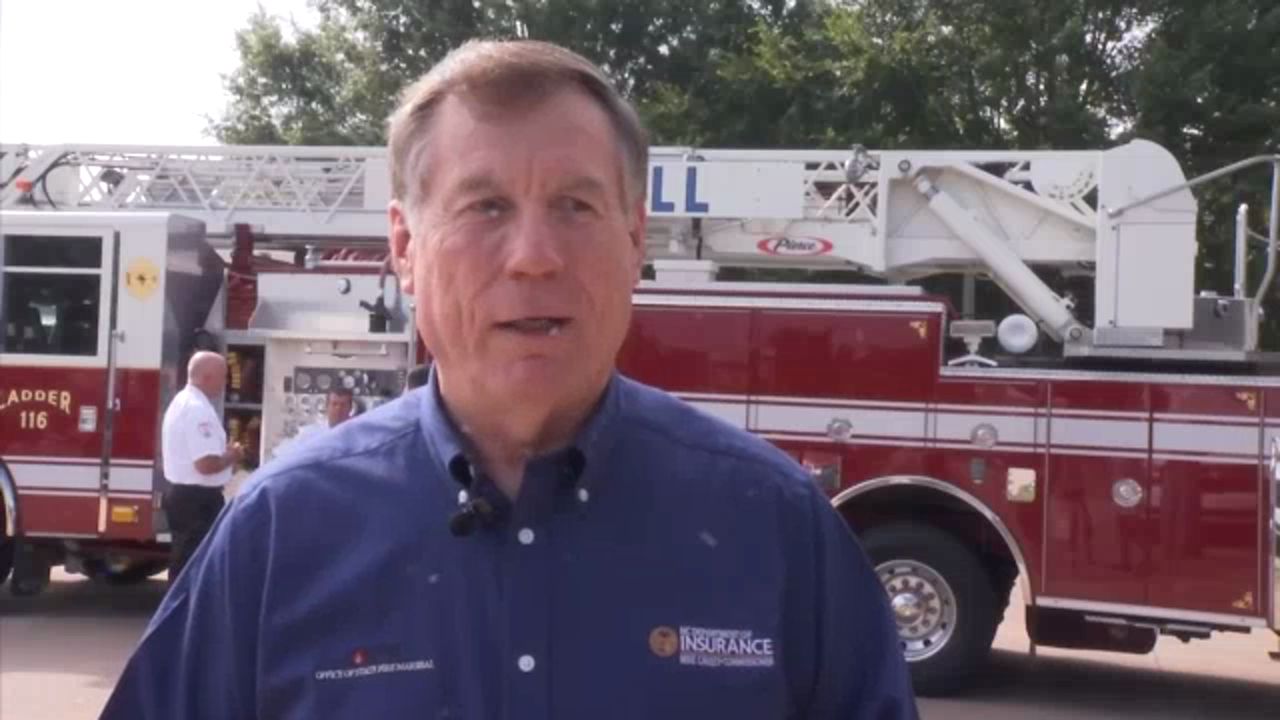 WAKE COUNTY, N.C. - In an emergency situation where every second counts, firefighters are often the first to respond to the scene.

However, there’s a shortage of volunteer firefighters statewide.

Nearly three out of every four firefighters in North Carolina is a volunteer.

N.C. Insurance Commissioner and State Fire Marshal Mike Causey is responding to the issue by visiting fire stations around the state to address firefighter concerns and address recruitment and retention options.

Causey spoke about the Junior Fire Programs at various high schools in the state that aim to get students interested in becoming a fire fighter.