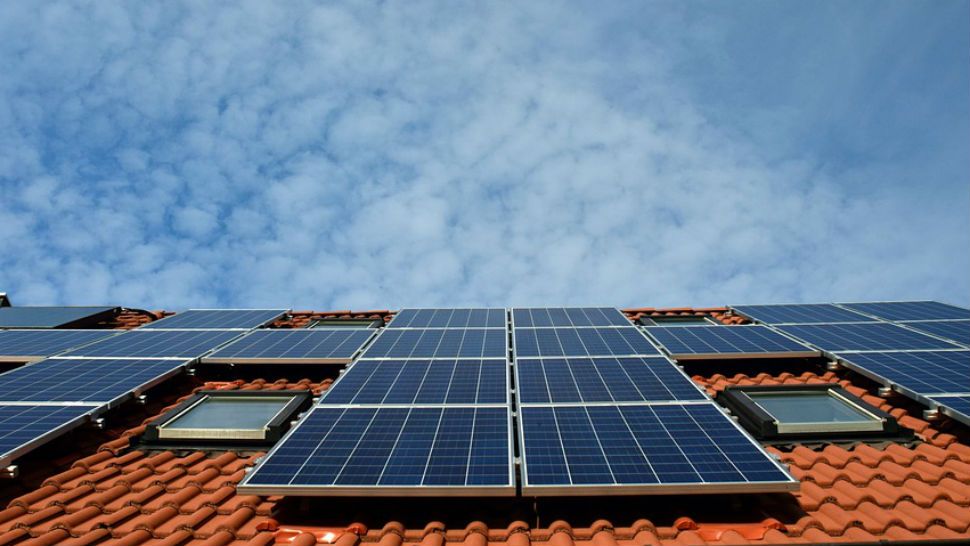 NORTH CAROLINA -- Solar energy is a bright spot for the North Carolina economy, the state is home to the country's second largest solar market. But the industry may be dimmed by new taxes announced last week by President Donald Trump.

"There's projects that we've got proposals out for that without a doubt may no longer be viable because of that,” says Will Stewart, president of Green State Power. “So you know I don't want to guess or predict what it may be but that could hinder our ability to grow."

For the next four years the tax will go down by 5 percent each year. Experts say while they would love for American companies to produce the products they need they don't think it's realistic.

"Hopefully, we'll have some US manufacturing but I'm not sure the US manufacturing will be able to be cheaper than what the imports are,” said President of 02 Energies, Joel Olsen. “I think it just raises the price for all modules no matter where they're made."

Experts say the solar industry, from construction to manufacturing, employs about 300,000 people across the country.