GAS PRICESFind lowest gas prices in Triad
NEW PODCAST EPISODEBright future? Looking into alternative energy plans for North Carolina
COMMUNITY CALENDARAdd An Event to Our Calendar
GET OUR APPOur Spectrum News app is the most convenient way to get the stories that matter to you. Download it here. 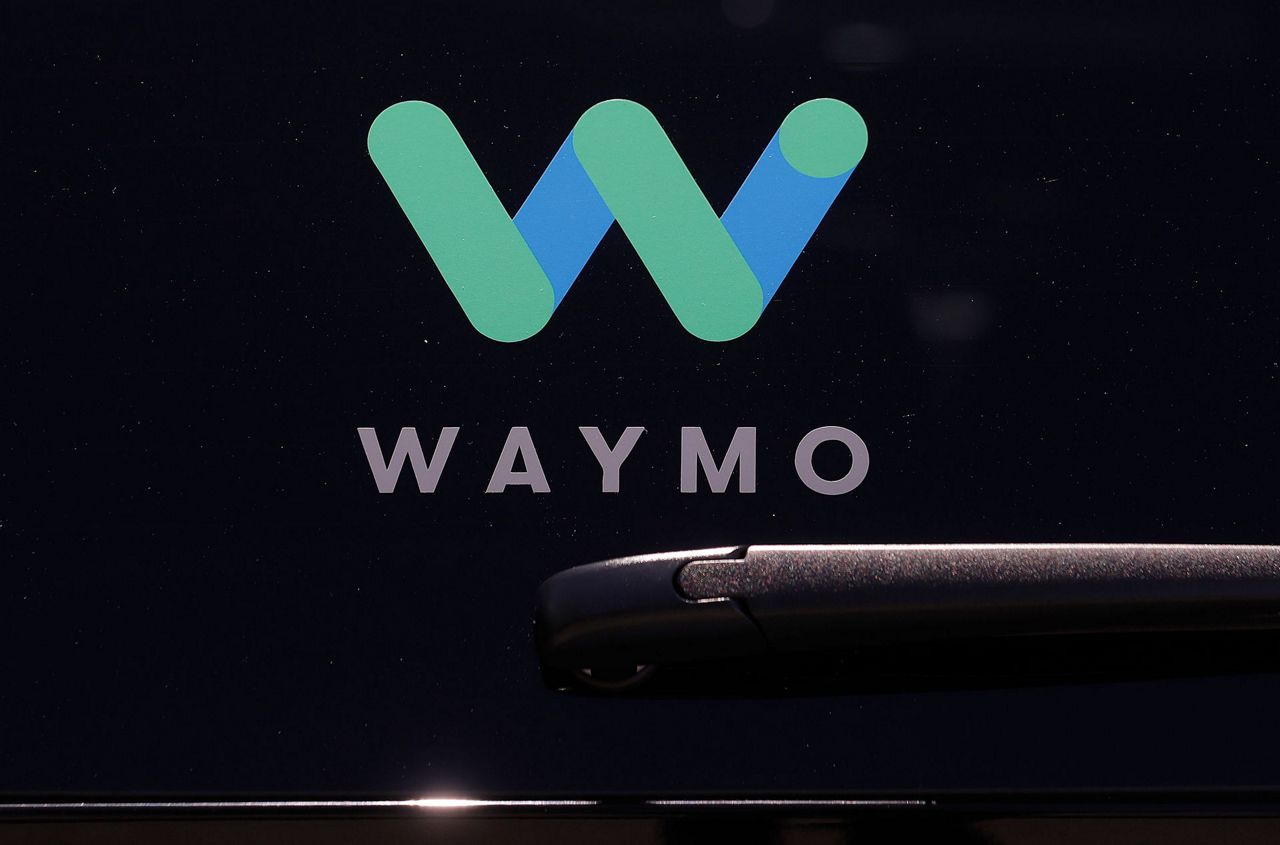 FILE - This Tuesday, May 8, 2018, file photo shows a Waymo logo displayed on the window of a car at the Google I/O conference in Mountain View, Calif. Self-driving car pioneer Waymo is teaming up with automakers Renault and Nissan to make its first journey outside the U.S. with a ride-hailing service that will dispatch a fleet of robotaxis in France and Japan. (AP Photo/Jeff Chiu, File)

Waymo teams up with Renault, Nissan on robotaxis outside US

SAN FRANCISCO (AP) — Self-driving car pioneer Waymo is teaming up with automakers Renault and Nissan to make its first journey outside the U.S. with a ride-hailing service that will dispatch a fleet of robotaxis in France and Japan.

The partnership announced late Wednesday underscores Waymo's ambition to deploy its driverless technology throughout the world in an attempt to revolutionize the way people get around. The Mountain View, California, company can afford to try because it's backed by one of the world's richest companies, Google, which secretly began working on driverless technology a decade ago before spinning off that project into what is now known as Waymo.

After launching its ride-hailing service in France and Japan, Waymo intends to explore other European and Asian markets with Renault and Nissan.

"This is an ideal opportunity for Waymo to bring our autonomous technology to a global stage," Waymo CEO John Krafcik said.

Waymo, Renault and Nissan didn't set a timetable for when their ride-hailing service will launch. They left most other details vague.

It seems likely it will still be several years before Waymo will be in a position to pose a serious challenge to Uber, the world's largest ride-hailing service. Although Waymo's self-driving technology is widely considered to be the world's most advanced, it still isn't adept enough to be trusted without a human poised to take control in case something goes awry with the robot.

Waymo had hoped to launch a fully autonomous ride-hailing service last year in the Phoenix area, but instead is still keeping human safety drivers in those vehicles more than six months after it rolled out. That service, known as Waymo One, is still only offering rides to about 1,000 passengers that previously participated in a test program.

Krafcik told the German newspaper Handelsblatt last year that Waymo will likely use a different brand for its ride-hailing services outside the U.S. That could be one reason Waymo is working with France-based Renault and Japan-based Nissan, household names in their home countries.

Waymo has previously struck deals with two automakers, Fiat Chrysler and Jaguar, but those involved ordering tens of thousands of vehicles to be equipped with self-driving technology for services in the U.S. So far, Waymo is only using Fiat Chrysler's minivans for its Phoenix service, but plans to add Jaguar's electric-powered I-Pace next year.

The partnership with Renault and Nissan also involves a long-time alliance they formed with Mitsubishi. But the fate of that alliance has been in limbo since Carlos Ghosn, the former CEO of both Renault and Nissan, was arrested late last year on charges that included falsifying financial reports.