NEWSLETTERSign Up For Our Daily Newsletter - Your North Carolina
WATCH NOWExploring Your Health with Erin Billups
NEW PODCAST EPISODERepublican Couple Survives Coronavirus, Faces Backlash Over Call for Masks
COMMUNITY CALENDARAdd An Event to Our Calendar
GET OUR NEW APPOur new Spectrum News app is the most convenient way to get the stories that matter to you. Download it here. 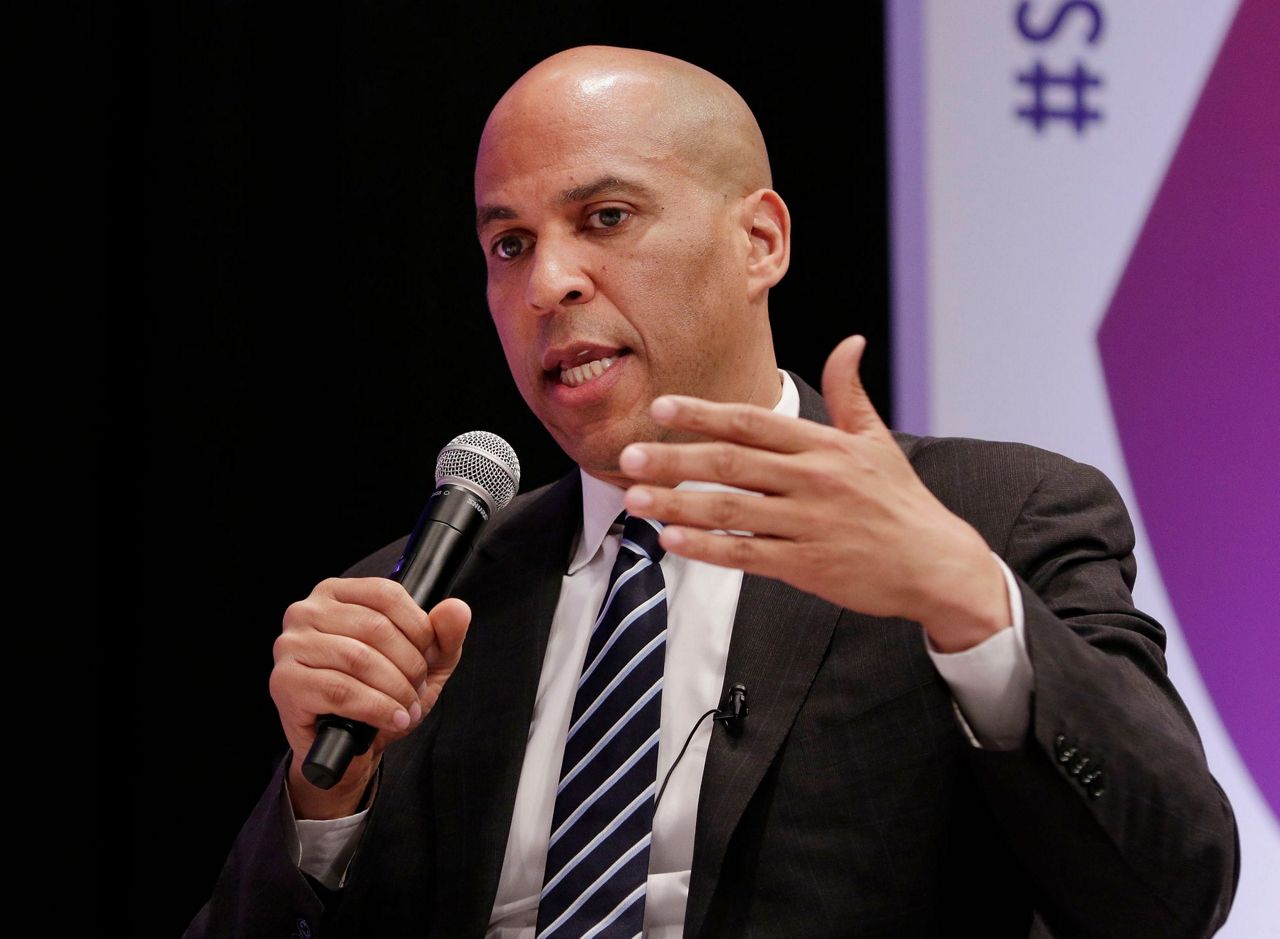 Booker donated $24,000 to charity in 2018 — or more than 15 percent of his income. That contrasts with other Democratic presidential candidates who have reported giving much smaller percentages to charity in their tax returns, often 2 percent or less.

Booker, who is single and has no children, reported total charitable contributions of nearly $460,000 over the 10-year period. Slightly more than half of those donations came in 2013, when Booker faced criticism over his role founding the social media company Waywire and gave significant amounts of stock to Newark charities.

Booker wasn't required to list all the charities to which he gave, but the Monmouth Medical Center Foundation, Metropolitan Baptist Church and the AIDS Resource Foundation for Children were among the 2013 recipients.

Before he was elected to the Senate in 2013, Booker also made significant income from paid public speaking engagements while serving as mayor of Newark. His tax returns show he made more than $1.7 million in speaking fees from 2009 through 2013. Groups such as universities, nonprofits and companies paid him up to $30,000 per speech.

That's in contrast to President Donald Trump, who has bucked longtime presidential tradition and declined to make his tax filings public.