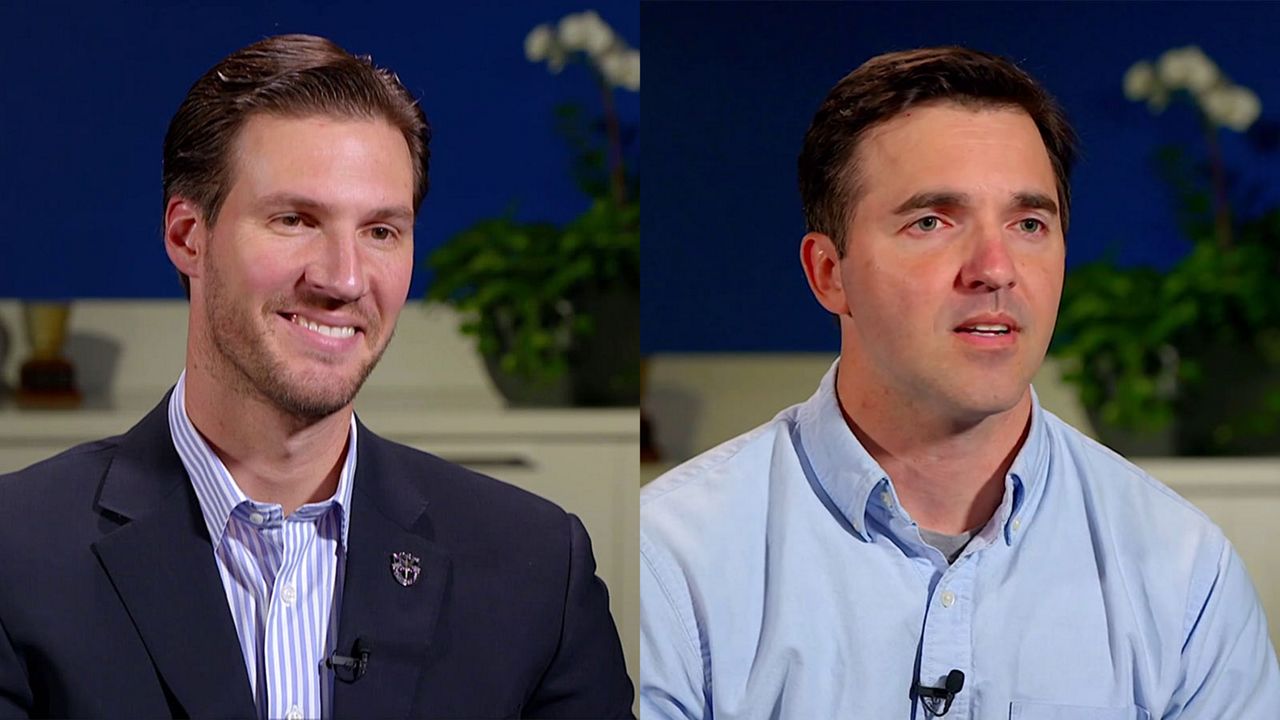 In Focus with Loretta Boniti is hosting Congressional Conversations with the Republican and Democratic nominees in several of the districts where we will see a new member of Congress elected after November. She travels to each of the districts to talk to the candidates where they could be representing their constituents.  These Congressional Conversations are done in partnership with the N.C. Institute for Political Leadership.

This week, In Focus heads to the Charlotte Regional Business Alliance in District 14. For the first half-hour, she talks with political newcomer and Republican nominee Pat Harrigan. For the second part of the show, she sits down with the Democratic nominee, state Sen. Jeff Jackson.