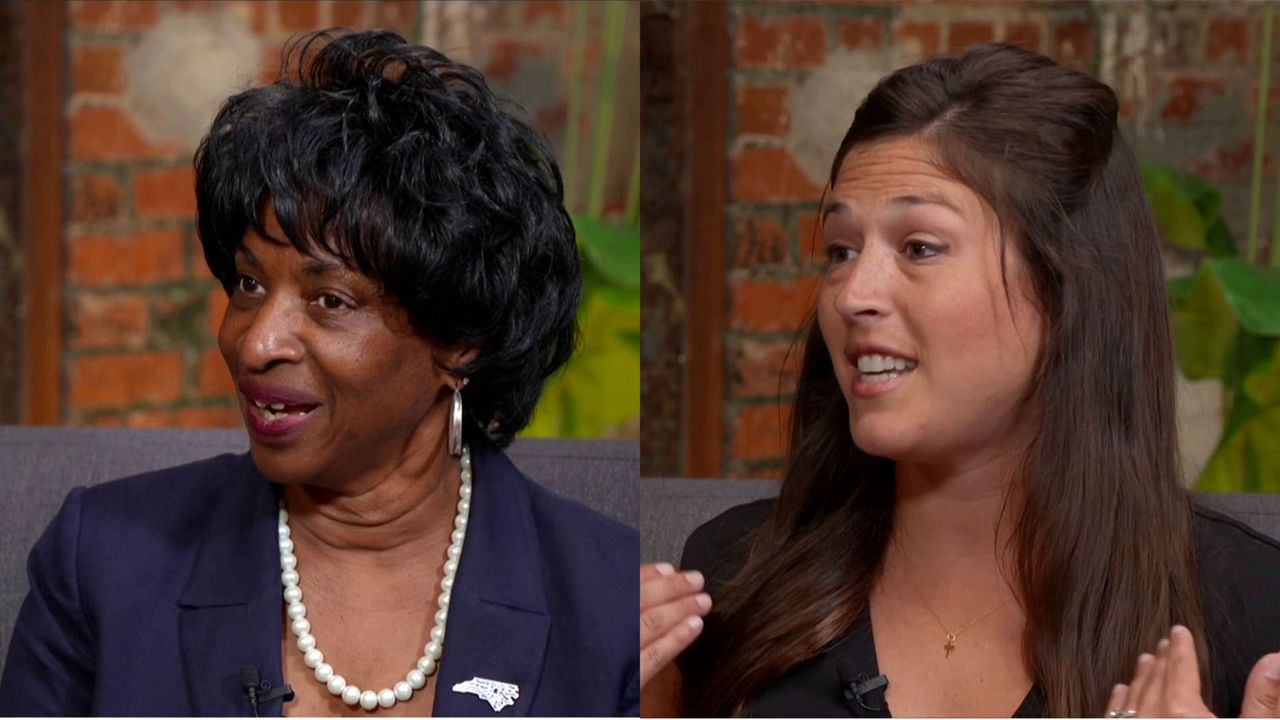 For the next four weeks, In Focus with Loretta Boniti is hosting Congressional Conversations with the Republican and Democratic nominees in several of the districts where we will see a new member of Congress elected after November. Our episodes will be an hour long each week so Loretta can spend a half-hour getting to know each candidate. These Congressional Conversations are done in partnership with the N.C. Institute for Political Leadership.

This week, In Focus heads to the Durham Bottling Co. in downtown Durham in Congressional District 4. For the first half-hour of the program, Loretta sits down with political newcomer and Republican nominee Courtney Geels. For the second half-hour, she talks with the Democratic nominee, state Sen. Valerie Foushee.