Supporters of the Pine Tree Power plan circulated their petition on Election Day and have been taking it to holiday fairs, markets and other gatherings around the state since then. (Courtesy of Our Power Facebook)

At holiday fairs and markets across Maine this month, supporters of a plan to replace the state’s investor-owned electric utilities with a nonprofit system are gathering petition signatures in hopes of getting their proposal on the 2022 ballot.

They’re optimistic they can build off a wave of controversy for Central Maine Power, convincing voters to support a state-mandated transfer of CMP's and Versant Power's assets to a new consumer-owned utility, overseen by a publicly elected board, called Pine Tree Power.

They’re optimistic they can build off a wave of controversy for Central Maine Power, convincing voters to support a state buyout of CMP and Versant Power and the launch of a new consumer-owned utility, overseen by a publicly elected board, called Pine Tree Power. 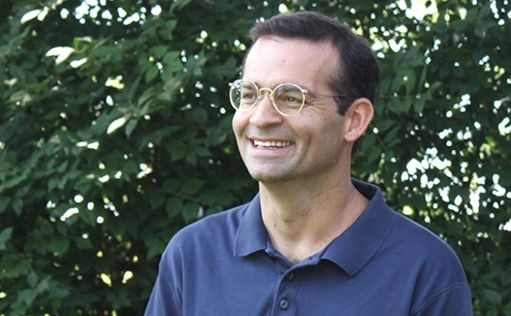 The “Our Power” campaign builds off a bill that passed the legislature earlier this year but was vetoed by Gov. Janet Mills. Supporters have until the end of January to advance their initiative by collecting 63,067 signatures, based on 10% of turnout in the latest gubernatorial election.

State Rep. Seth Berry (D-Bowdoinham), the architect of the proposal, said supporters collected more than half of those signatures outside polling places on Election Day. Many who signed the petition had just voted on the hotly contested Question 1 initiative to block CMP’s Western Maine transmission line.

“The response was overwhelming. People were lining up,” Berry said. “They couldn’t wait to sign the petition to put this on the ballot and to have the choice over who controls our power.”

Building off mistrust of CMP

With the CMP corridor now stalled as legal battles proceed, other challenges are mounting for the utility and its owners Avangrid and Iberdrola — from racketeering allegations, which the firms deny, to a potential state investigation of flaws in their management of CMP.

The utility and its counterpart in Northern and Eastern Maine, Versant Power, describe the Pine Tree Power proposal as an unnecessary and costly government takeover of two utilities that are already doing enough to serve customers and help the state fight climate change.

Our Power field director Andrew Blunt says he can argue against all those concerns or share his own bad experiences with CMP service. But he doesn’t always need to — often, he said, the simple idea of “replacing CMP” is enough to convince a voter to sign the campaign’s petition.

“All the way across the political spectrum, people have deep distrust and deep anger of CMP’s stewardship of the grid,” Blunt said.

Blunt describes the Pine Tree Power proposal as a consumer takeover rather than a government one, forming an entity similar to a rural electric cooperative with democratically elected, non-partisan overseers in place of a shareholder-elected board.

The Pine Tree Power campaign and the utilities also differ in their analyses of whether the change would raise rates in the short term, and how delayed and significant the savings would ultimately be for ratepayers.

The organization was formed and is largely funded by Avangrid, according to state ethics filings, and its face is Willy Ritch, a longtime political consultant in Democratic Maine politics. 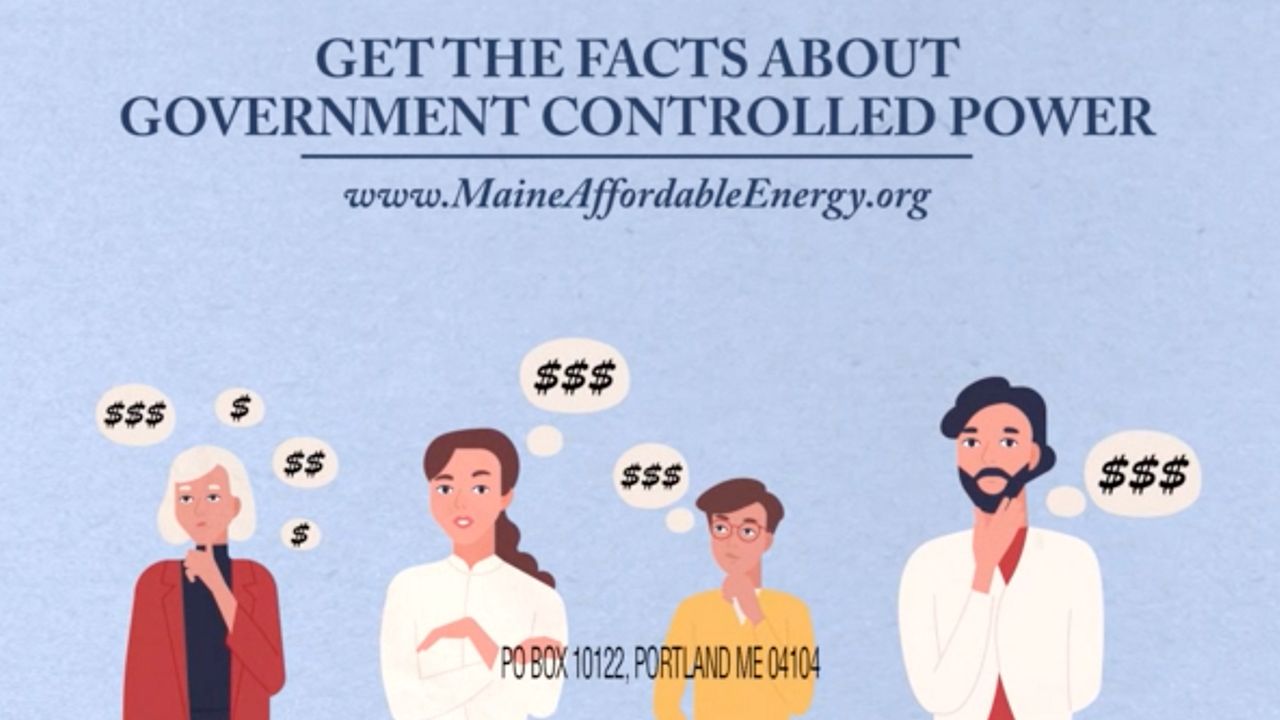 “There's a lot of political and politically motivated criticism of the state’s utilities,” Ritch said. “But I think when it comes to average Mainers who think that the power company should basically just keep the lights on and invest in the grid to allow for more renewable energy … I don't think they feel like a government takeover is going to be a better deal in that regard.”

Maine Affordable Energy is beginning to gather 63,067 signatures for its own referendum, proposing to require voter approval for an entity like the nonprofit utility to take on major debt. The final version of the Pine Tree Power referendum tries to avoid this obstacle.

“I do have faith in voters, and that they will look at the practicality and the reality of this, and that they really wouldn't make this a popularity contest, but instead they'd make a judgment about whether they want to take on all of this debt in order to seize these utilities,” Ritch said.

The mostly rural Northern and Eastern Maine utility Versant Power, whose majority shareholder is the city of Calgary, Canada, is not currently funding or participating in CMP’s campaigns against the Pine Tree Power proposal.

But Versant spokeswoman Judy Long said the utility agrees with CMP’s stance, and feels that oversight by the state Public Utilities Commission is enough to hold the companies accountable.

“Our regulators have the tools to keep utilities in line,” she said. “We understand that when there's customer frustrations, that there's a need for regulators to step in and we respect that.”

A shift in attitudes

Berry, the lawmaker who has spearheaded the consumer-owned utility plan, said he sees the referendum process as a way to mobilize the “stubborn independence of Mainers.”

“We're legendary for that, and the willingness to vote for common-sense, innovative ideas that are maybe kind of outside the box,” Berry said. “Because we have direct democracy, because we have a referendum process, the people can … give an idea that thumbs up that would otherwise be tangled up in the political machinery and not come out of the meat grinder.”

Consultant Gordon Weil, a longtime leader in Maine and New England energy politics, said in an interview just after the anti-CMP corridor referendum passed in November that voters seem ready and willing to go against the utility at the polls.

Weil, who was Maine’s first public advocate and led negotiations to create the nonprofit that manages New England’s power grid, sees this as part of an electoral shift, with younger and left-leaning voters who no longer assume the best of big businesses.

“We have fewer people who are respectful of large economic institutions like electric utilities,” Weil said. “I think that’s giving way to a newer generation of people who are able to say, ‘I don’t necessarily trust what they’re telling me. They’re in it for their interests. I’m more on the customer side of things or the environmentally sensitive side of things — they don’t have any motivation to do that, so I’m going to make up my mind independently.’”

Weil was involved in a similar 1973 referendum campaign to replace CMP with a consumer-owned power authority. It failed, but not in a landslide, he said, and was a sign of things to come.

“There’s been something there,” Weil said. “It’s now boiling up.”

CORRECTION: A previous version of this story inaccurately stated the new Pine Tree Power Company would be state-owned and state-run. In fact, the referendum would direct the state to require CMP and Versant to transfer their assets to the newly formed Pine Tree Power, which would be a private, consumer-owned nonprofit, subject to state regulation, with a publicly elected board. This story and its headline have been updated to correct the error.